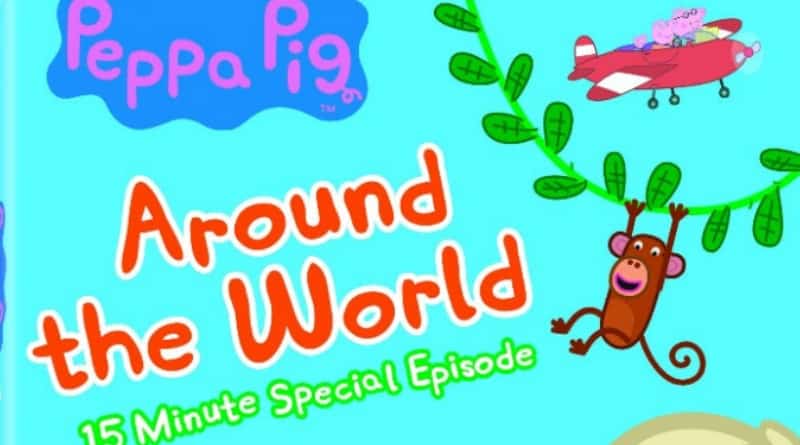 There’s No Place Like Home: Relocation Tips Everyone Should Read

Peppa Pig and her adventures are too much fun!

Preschoolers Get Set for Oinktastic Adventures Across the Globe !

PEPPA PIG: AROUND THE WORLD
Fans of Entertainment One’s (eOne) popular preschool show are in for a treat with a new Peppa DVD complete with a 15-minute special episode! In the extended “Around the World with Peppa” special, Peppa, her brother George, Mummy Pig and Daddy Pig set off to the park to celebrate the beginning of the summer holidays. But when their car breaks down, Miss Rabbit lends them her plane for the day and they get swept off on an adventure all around the world!Preschoolers are in store for even more snorts of laughter with an hour of non-stop Peppa fun! The brand-new collection of 10 favorite “peppasodes” includes: “Around the World with Peppa,” “The Tree House,” “The Museum,” “Granddad Dog’s Garage,” “Mr. Potato Comes to Town,” “Chatterbox 6,” “Grandpa Pig’s Train to the Rescue,” “The Olden Days,” “Garden Games,” and “International Day.” Around the World” also features a Peppa Pig paper doll set for kids to take with them on their own exciting adventures! A limited-edition gift pack that includes a Peppa plush toy will be available exclusively at Walmart. 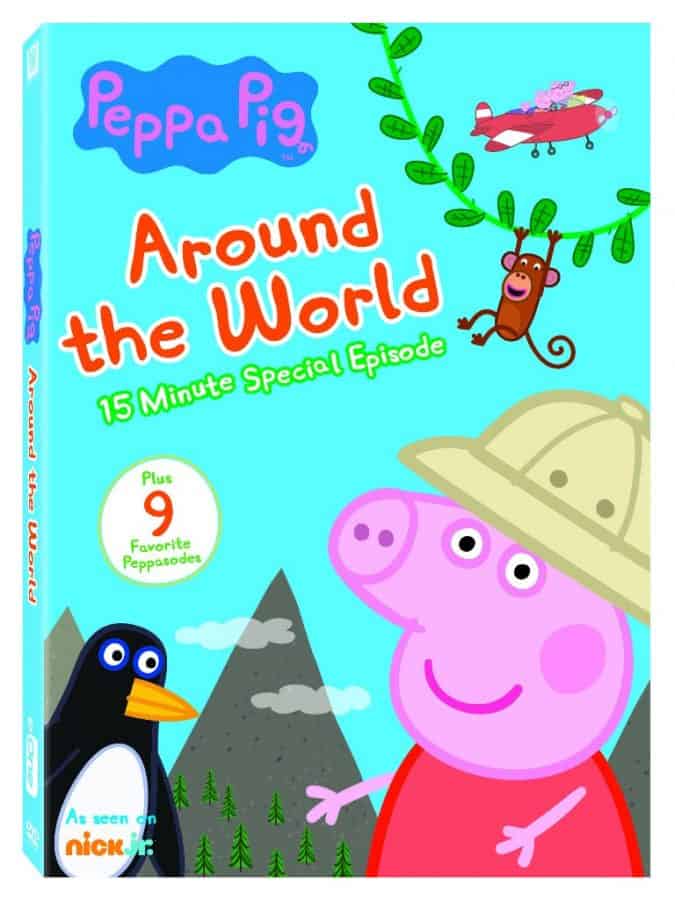 There’s No Place Like Home: Relocation Tips Everyone Should Read