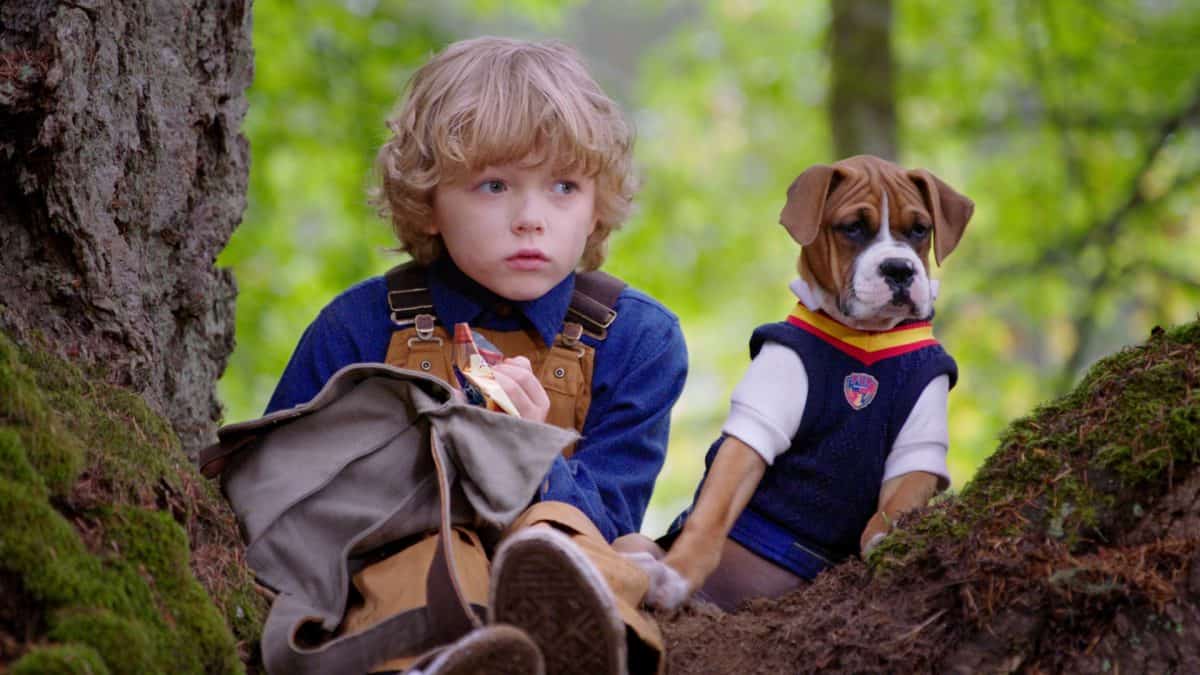 This show introduces audiences to a fantastic cast of new talking canines and stars award-winning Christian Convery (Descendants 3, Beautiful Boy) in a live-action role. Transporting a whole new generation to the ‘Air Bud’ world where animals speak too, the fun and fast-action first season of ‘PUP ACADEMY’ includes 22 all-new episodes. 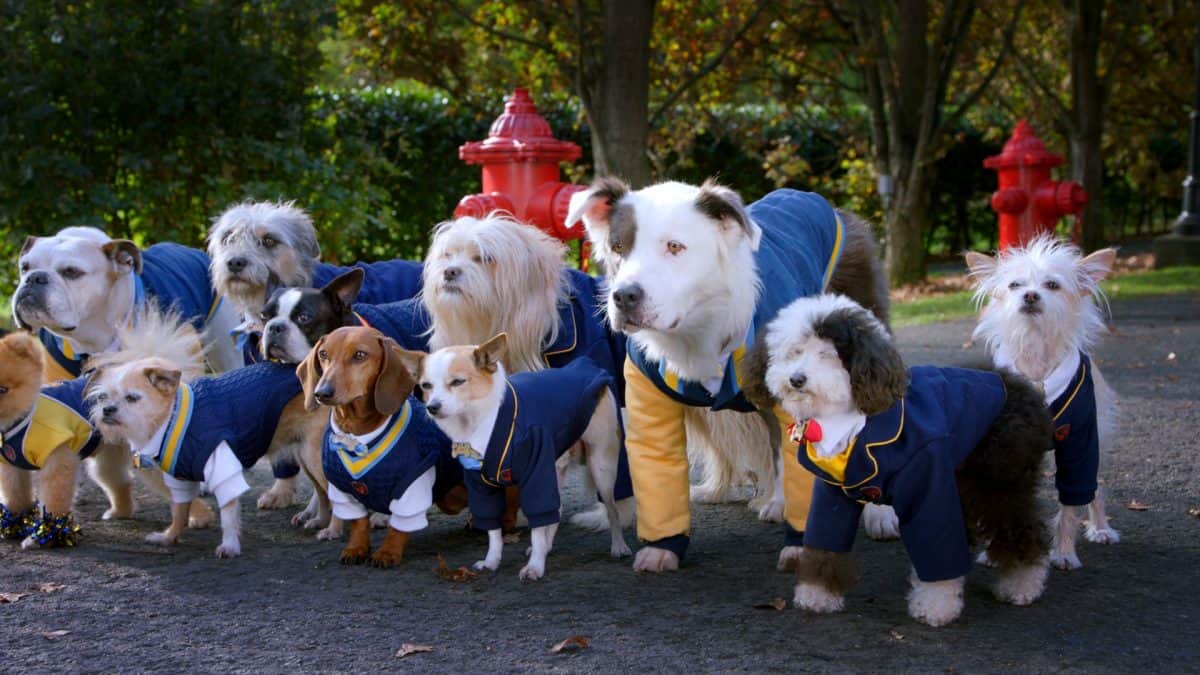 How to Build Confidence in your Child