How To Get To The Bottom Of Your Medical Woes

Shout! Factory Kids is pleased to announce a new animated movie, QUACKERZ will fly onto store shelves everywhere (including Walmart stores) on June 14, as well as available on VOD on the same day.

This fun-filled animated movie adventure brings to life a unique tale of unlikely heroes with action, comedy and heart and features a star-studded voice cast of Michael Gross (TV’s Family Ties), Robbie Daymond (Nickelodeon’s Get Blake!), Enn Reitel (The Adventures of Tintin), and Andrea Becker (Storage Wars: New York). Find out more about the DVD and the two-disc Blu-ray Combo Pack release below. 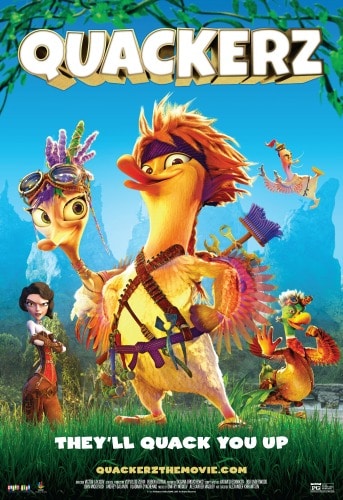 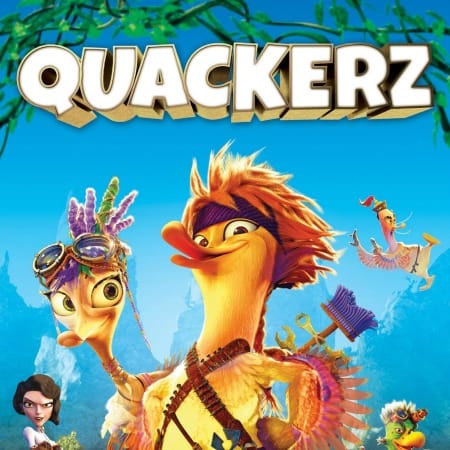 When the peaceful island of the Mandarin Ducks is mistakenly invaded by the Military Mallards, a conflict flares up between the Mandarin Emperor and the Mallard Commander. Longway, the Emperor’s son, and Erica, the daughter of the Mallard Commander, meet… and before long, a friendship takes wing. While their feathered fathers fight and egg each other on, the wicked Ms. Knout is con-duck-ting a scheme to destroy the sun. The kids will have to get all their ducks in a row to battle their foe… but waddle they do if her foul plan succeeds?

How To Get To The Bottom Of Your Medical Woes

Quackerz Coming to Blu-ray and DVD