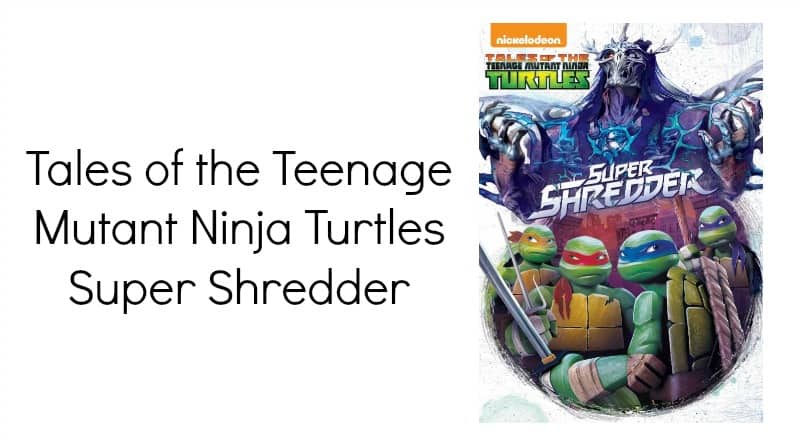 Disclosure: I was given a copy of this movie inorder to facilitate my review. All of my opinions are my own. 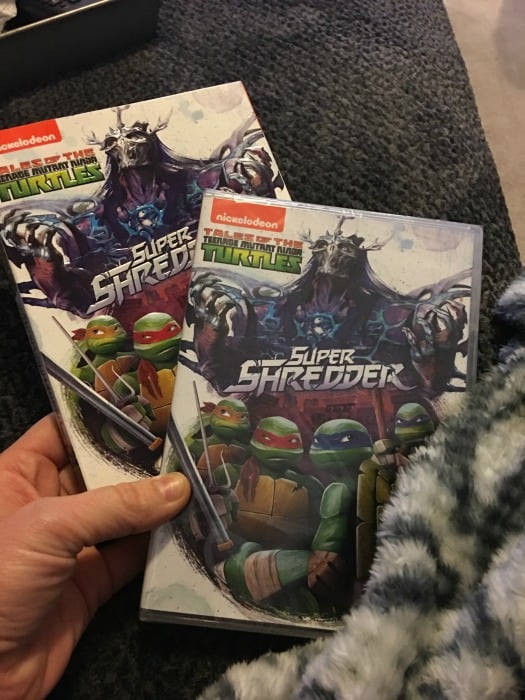 Sunday we watched disc one which included 6 episodes, jam packed with adventures and ninja fighting. Which happens to be re-enacted in my living room over and over again. #momlife

Watching the turtles face super shredder is the ultimate test of there training. Will they defeat him? Buy your copy today to find out.

Run out and grab your copy today! The turtles would make a great addition to any kids Easter basket! 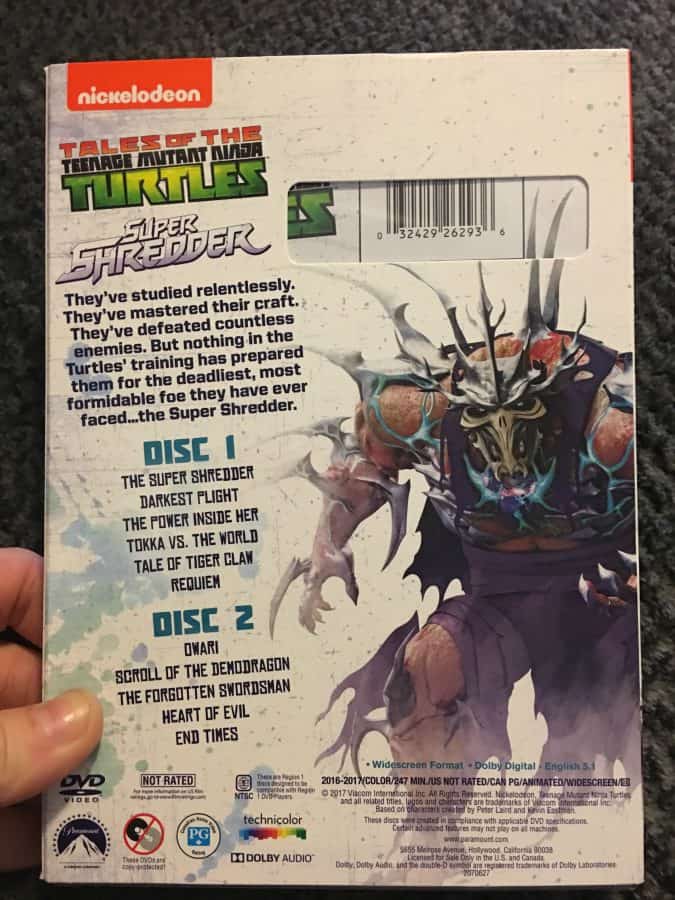 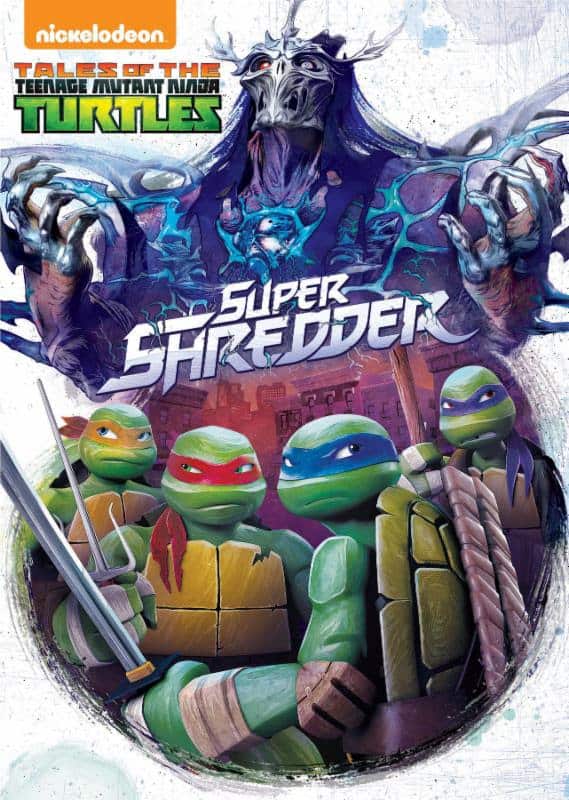