SYNOPSIS
In his feature film directorial debut, Stephen Moyer helms a star-studded cast in this powerful and emotional drama about an estranged family coming back together when the youngest sibling, Colleen (Anna Paquin), mysteriously dies. Left to sort through her belongings, Colleen’s father (Ed Asner), three siblings (Melissa Leo, Cynthia Nixon and Denis O’Hare), and ex-husband (Rhys Ifans) revisit their memories and make peace together. Inspired by autobiographical events, Denis O’Hare makes his feature screenplay debut with this poignant and heartfelt story. 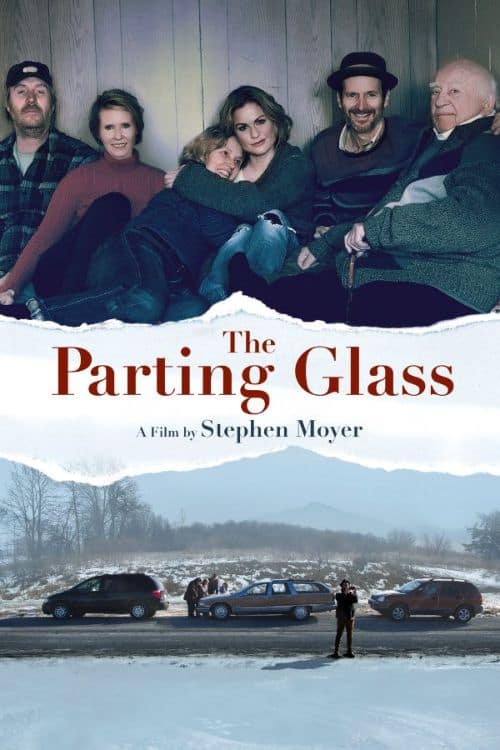 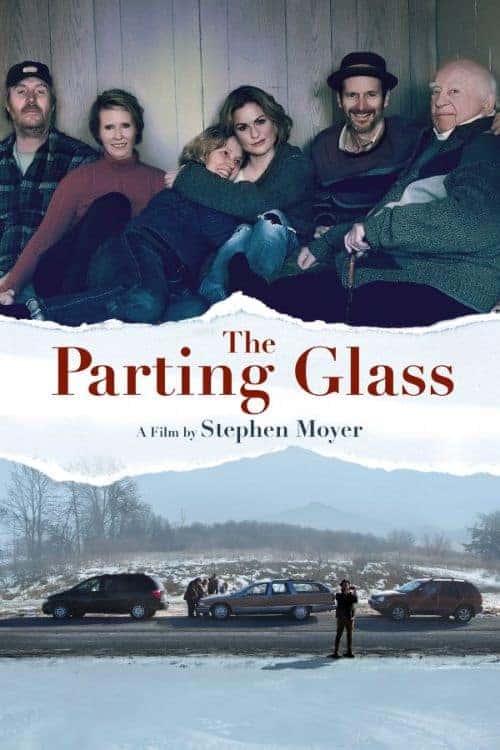