This movie was one of the most favorite movies for my cousins and myself to watch.  It seemed every Thanksgiving it would come on and we would all gather all around the small black and white TV to watch it together, all 13 of us.

Warner Bros. Home Entertainment announced today that 1939’s acclaimed and beloved classic The Wizard of Oz will be released on Ultra HD Blu-ray Combo Pack and Digital and for the first time in 4K resolution with high dynamic range (HDR) on October 29th.

BURBANK, CA, August 22, 2019 – Warner Bros. Home Entertainment announced today that 1939’s acclaimed and beloved classic The Wizard of Oz will be released on Ultra HD Blu-ray Combo Pack and Digital on October 29th. Directed by Victor Fleming (Gone With the Wind) and starring Judy Garland as Dorothy Gayle, it is widely considered to be one of the most influential films in cinematic history.

Adapted from L. Frank Baum’s timeless children’s tale about a Kansas girl’s journey over the rainbow, The Wizard of Oz officially premiered at Grauman’s Chinese Theater on August 15, 1939. The film was directed by Victor Fleming (who that same year directed Gone With the Wind), produced by Mervyn LeRoy, and scored by Herbert Stothart, with music and lyrics by Harold Arlen and E.Y. Harburg. Ray Bolger appeared as the Scarecrow; Bert Lahr as the Cowardly Lion, Jack Haley as the Tin Woodman. Frank Morgan was seen in six different roles, including that of the “wonderful Wizard” himself. Dorothy was portrayed by a 4’11” sixteen-year-old girl who quickly earned her reputation as “the world’s greatest entertainer”– the incomparable Judy Garland.

This wonderful movie received five Academy Award nominations, including Best Picture, and captured two Oscars® — Best Song (“Over the Rainbow”) and Best Original Score — plus a special award for Outstanding Juvenile Performance by Judy Garland. The film was an overwhelmingly popular and critical success upon its initial release and repeated its ability to captivate audiences when MGM reissued the film in 1949 and 1955.

In 1989 this movie was part of the inaugural group of films selected for preservation in the National Film Registry by the Library of Congress for being culturally, historically, and aesthetically significant.

Using state of the art technology, a new 8K 16bit scan of original Technicolor camera negative became a basis for a 4K UHD scan.  This process was overseen by MPI colorist Janet Wilson, who has overseen every remaster of this movie for the past 20 years.

The 4K Ultra HD Blu-ray disc of this movie will feature Dolby VisionTM HDR that dramatically expands its color palette and contrast range and uses dynamic metadata to automatically optimize the picture for every screen — frame by frame.

On October 29th, this age-old favorite will be available in 4K UHD will be available to own for streaming and download to watch anywhere in 4K Ultra HD high definition and standard definition on favorite devices from select digital retailers including iTunes, Amazon, GooglePlay, Vudu, Xbox and others, and will be made available digitally on Video On Demand services from cable and satellite providers, and on select gaming consoles.

How to Watch Your Favorite Movies Online

*Digital movies or TV episodes allow fans to watch a digital version of their movie or TV show anywhere, on their favorite devices. Digital movies or TV episodes are included with the purchase of specially marked Blu-ray discs. With digital, consumers are able to instantly stream and download movies and TV shows to TVs, computers, tablets, and smartphones through retail services like CinemaNow, Flixster Video, Vudu and more. For more information on compatible devices and services go to wb.com/digitalmoviefaq. Consult a digital retailer for details and requirements and for a list of digital-compatible devices. 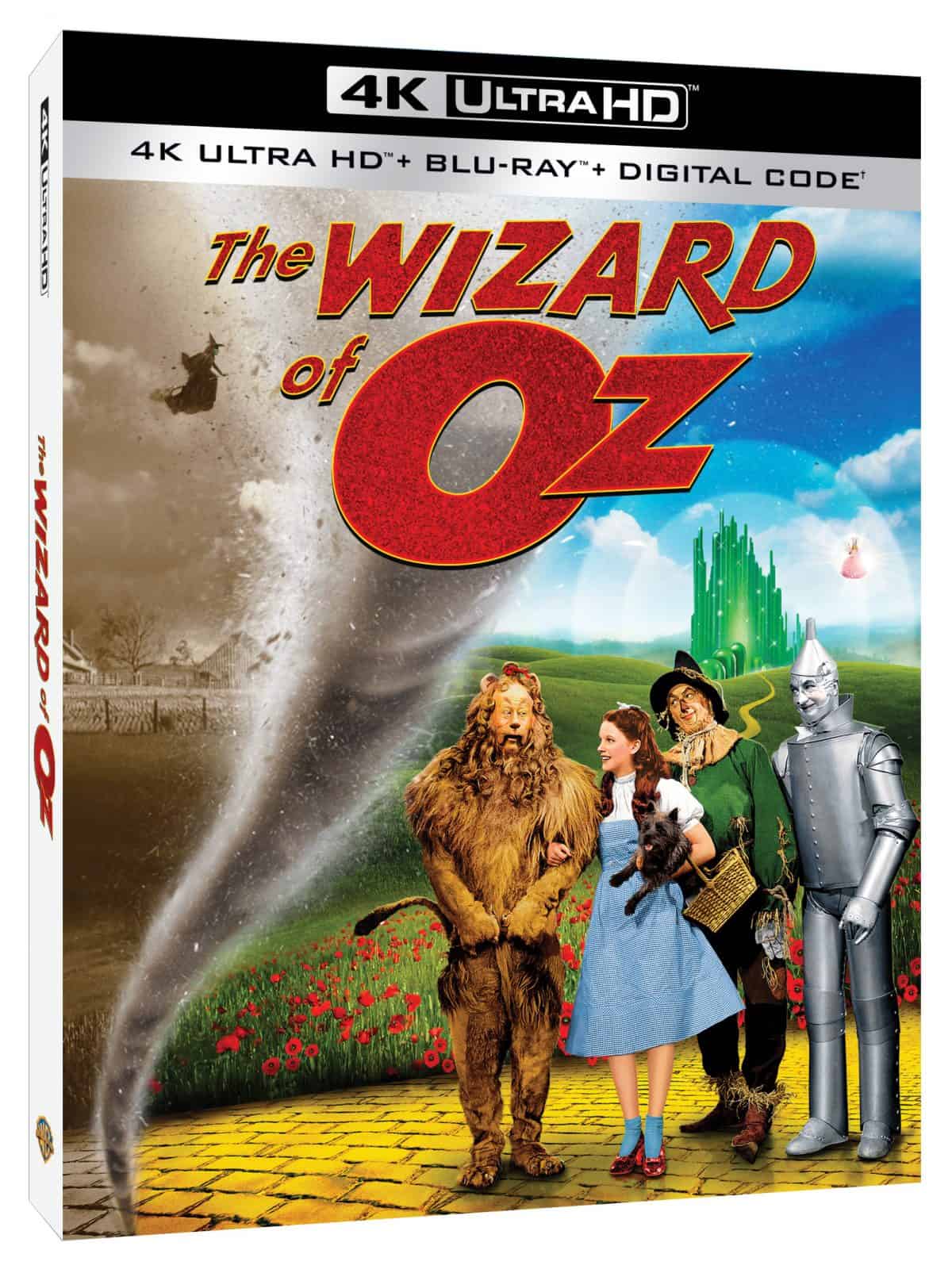