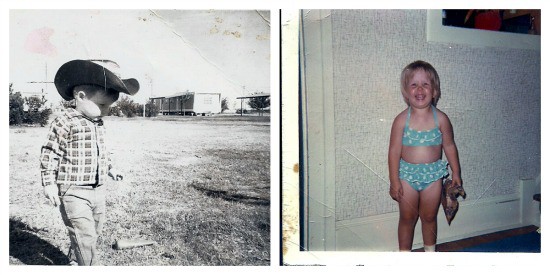 Over 40 years ago, a little boy named Roger Dale Willis was born in Texas, and a little girl named Rebecca Lynn Ryan was born in California (but her family settled in back in New York).  Roger was the youngest of 7, while Becky was the oldest of 3. They each grew up through the years; with Roger graduating in 1987 from high school and shortly thereafter went into the Army where he spent quite a few years in Germany finally being stationed at Ft. Drum NY.  Meanwhile Becky grew up, graduated in 1987 from high school did some college, a tech school and got married. While each of them were living their lives neither knew the other person existed.

Fast forward a few years Becky was stationed with her boys’ father at Ft. Drum. They left Ft. Drum in April of 1994. Roger on the other hand came to Ft. Drum in October of 1994. Due to circumstances that this story isn’t about Becky found herself single with 2 boys in June of 1994. Becky, because she still had friends in Ft. Drum, would go back to Ft. Drum to visit every few weeks/months because she had lived there so long.

Through a mutual friend one day Becky meant Roger. Roger states to this day that, “that was the day he fell in love with her”. Roger was very impressive because he took time to pay attention to her 8 month old, and 4 year old boys. (very impressive I might add). From January of 1995 til May of 1995 Roger and Becky ended up dating through many phone calls and a few weekends spent-well it was more than that but you get the idea.

One day Roger surprised Becky by asking her to marry him; (well he did twice, but Becky was not ‘sure’ the first time). SO when Roger asked her in May of 1995 she said yes. They decided to get married in September of 1995. Whirlwind romance at its finest. Roger got out of the Army in August of 1995 a little over a month before they got married. 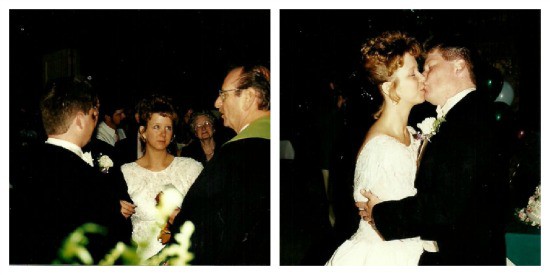 Fact: Getting married when you only have known someone less than 8 months can make times tough.
Fact: A wonderful Grandma (Ryan) was so in tune with Becky that she told Becky that Roger looked at Becky just as Grandpa Ryan had always looked at her; so she was sure that over the years Becky would fall in love with Roger just as much as he was in love with her. True story? Yes and she was right!
Fact: Getting married when you know each other less than 1 year and getting pregnant 2 months after you are married; thus having your baby a month and half  before your first anniversary when you already have 2 children in your relationship? Tougher..lol.

But at this date and time Roger and Becky are celebrating their 17th wedding anniversary. Has it been easy? No. Has it been a great experience? Yes definitely. Becky loves Roger more and more everyday. Roger has taught Becky what unconditional love is in a marriage/relationship. He has taught her that no matter what the situation; love endures. When Becky has been the most unlovable is when Roger found in his heart to love her the most. For better, for worse, for richer, for poorer, in sickness and in health, until death do us part. Roger and Becky have lived all of these but thankfully not the last one.

Is The Internet Doing More Harm Than Good To Your Child?

When Becky was asked what she loves the most about Roger? She smiles and says his loving ways, his humor and that he always lets her know how proud of her he is. “He found me when I wasn’t sure if anyone would ever love me again, picked me up, brushed me off and vowed he would never let me go”.  “Roger is not perfect; but he is perfect for me”, Becky says. “Also my Grandma Ryan was right!, I fell in love with Roger many, many years ago and continue to realize just how much having him in my life completes me. I wouldn’t trade him for the whole world”.  “I am proud to be Roger’s wife, and so thankful that back on that day so long ago; he asked me to be his wife!”.

The story isn’t over, but for now it will just continue. Those little boys of age 4 and 1 years are now 21 and 18, the little girl? she is now 16. They have made it this far; and just plan to continue on and see where life takes them; one day at a time.

**Happy 17th Anniversary Rog; I love you and will continue to love you…with all my heart!** love Bec 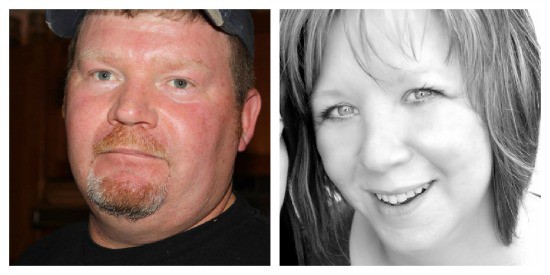