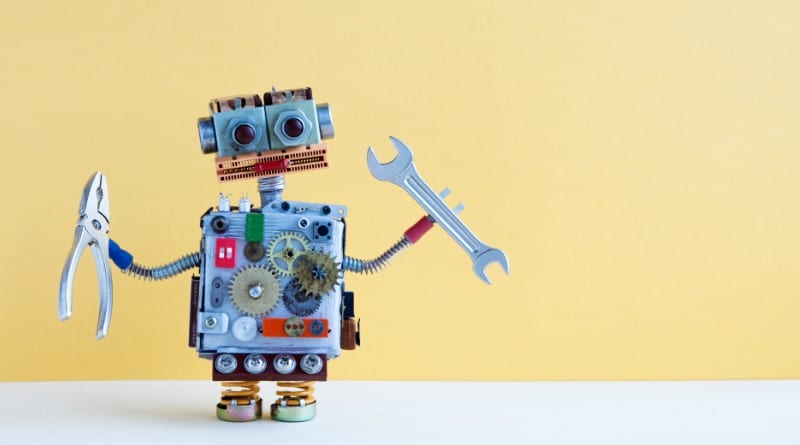 Automation is the fastest growing aspect of everything that technology does. We strive for a more self-sufficient and connected world.

To do this we need powerful automation tools.

What do automation tools do? Which ones have stood out amongst the rest?

Here is a quick guide to the who and what of automation.

What Are Automation Tools

When software launches, there must be tests to ensure quality.

With the speed of software development, a company creates an app or program one after another with little pause. It is the testing that slows it down.

Automation tools are programs that help streamline this process. The more efficient the tools, the faster we can test a program and have it fixed, and released.

These are some of the top testing tools on the market today.

The judge of these tools comes from their ability to manage and deal with challenges in automation.

Those criteria of judgment focus on supporting API, service testing, and offering analytics capabilities. As well, popularity and maturity can play into it as well.

This makes Selenium one of the most versatile automation tool.

Ranorex is a powerful all in one automation tool. It is in use by over 4,000 companies around the world.

It has an easy to use interface, allowing for even the most inexperienced to handle it with ease.

It runs no matter the technology you designed your app with. This makes it a versatile platform.

HPE held the original name of HP Quicktest Professional. In both versions, it provides testing automation for functional and regression testing in software applications.

It uses Visual Basic as its scripting language, making it a bit narrow in use.

What Do Information Technology Consulting Companies Do?

Its main strength is a robust record and replay that uses functional UI tests of its own making. If you prefer, you can insert any of the most major programming languages.

Katalon Studio is one of the most comprehensive automated testing programs.

It contains a host of features. The list includes recording actions, creating test cases, generating test scripts, and integrating with many other tools.

Syncing It All Together

Testing gathers data and managing that data can be a pain. In the past, tools like Zapier have been the go-to for transferring and managing data.

In recent years, there have been a few Zapier alternatives picking up. It is good to understand who these are and find the best data management you need.

Tools for the Rest of Life

Your first step into understanding automation tools has been successful. Still, there is so much in the world to learn!

If you want to read more from us, check out our Tech articles to dive further into the world of software and hardware.

What Vitamins and Minerals Do Older Men Need?