Disclosure:  I received a copy of The Intruder in order to facilitate my review.  All opinions are my own.

Most everyone has a dream to own their own home but what if the seller sticks around and makes life less than comfortable?  This is the premise of this movie.  Dennis Quaid plays the more than disturbing seller in this nail-biting movie.  If you enjoy the edge-of-your-seat, what will happen next movie then The Intruder is for you.

You will be glad you are able to pause when things get edgy and are able to take a moment to breathe.  Unlike the buyers in this movie.

Get your own on digital or DVD/Blu-ray here. (this is an affiliate link which means I will get a small commission if you purchase via my link)

Your House. His Home. 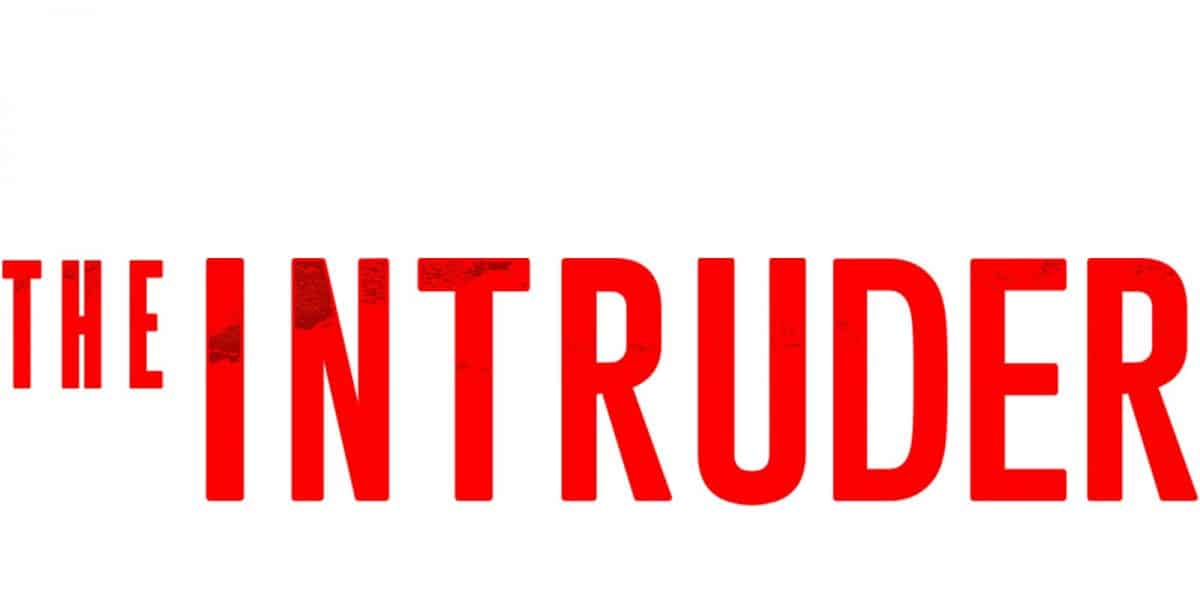 When a young married couple (Michael Ealy and Meagan Good) buys their dream house in the Napa Valley, they think they have found the perfect home to take their next steps as a family. But when the strangely attached seller (Dennis Quaid) continues to infiltrate their lives, they begin to suspect that he has hidden motivations beyond a quick sale. 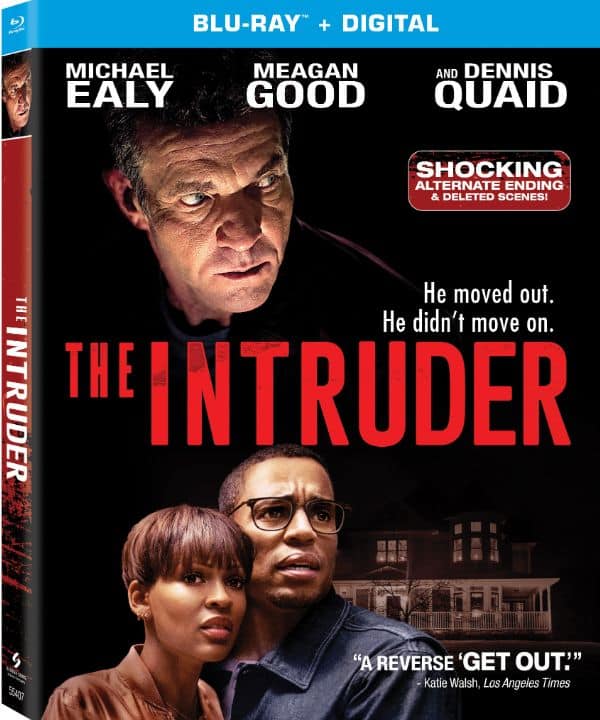