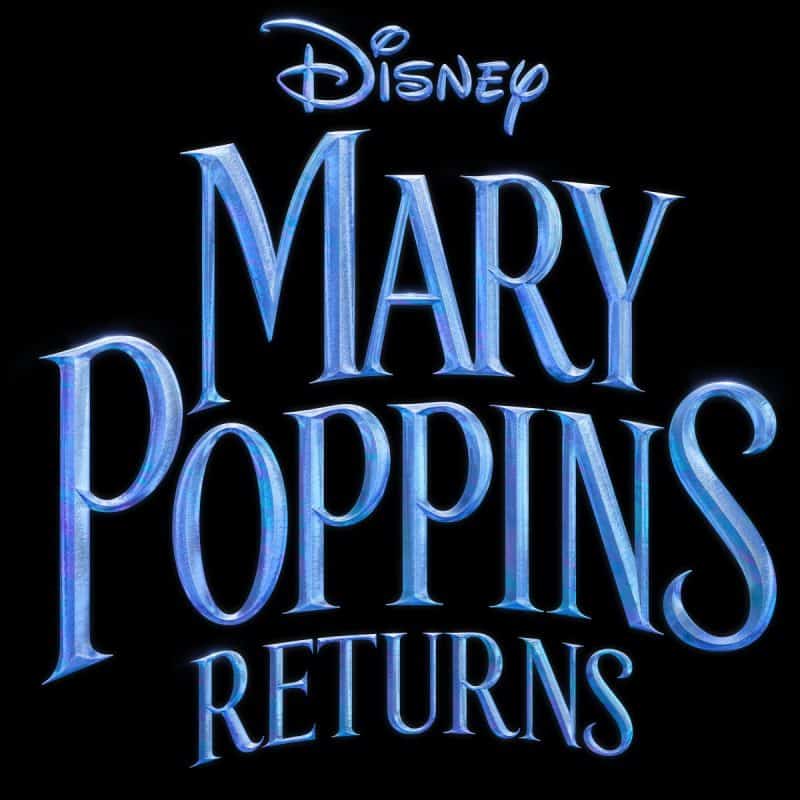 4 Steps To Entertain The Expectant Mother

Directed and produced by Rob Marshall, MARY POPPINS RETURNS also stars Lin-Manuel Miranda, Ben Whishaw, Emily Mortimer and Julie Walters with Colin Firth, Meryl Streep and Dick VanDyke *****OH MY GOSH!!! That is a star-studded cast if I have ever seen it. But be prepared I shed a tear or two while watching the preview, and I LOVED how they updated Mary Poppins, but kept the “old” character in tact.

The film, which introduces three new Banks children, played by Pixie Davies, Nathanael Saleh and newcomer Joel Dawson, also features Dick Van Dyke and Angela Lansbury. The film is set in 1930s depression-era London (the time period of the original novels) and is drawn from the wealth of material in PL Travers’ additional seven books. In the story, Michael (Whishaw) and Jane (Mortimer) are now grown up, with Michael, his three children and their housekeeper, Ellen (Walters), living on Cherry Tree Lane. After Michael suffers a personal loss, the enigmatic nanny Mary Poppins (Blunt) re-enters the lives of the Banks family, and, along with the optimistic street lamplighter Jack (Miranda), uses her unique magical skills to help the family rediscover the joy and wonder missing in their lives. Mary Poppins also introduces the children to a new assortment of colorful and whimsical characters, including her eccentric cousin, Topsy (Streep). The film is produced by Marshall, John DeLuca and Marc Platt. The screenplay is by David Magee based on The Mary Poppins Stories by PL Travers with Marc Shaiman and Scott Wittman writing all new songs and Shaiman composing an original score.

MARY POPPINS RETURNS will be released in U.S. theaters on December 19, 2018! 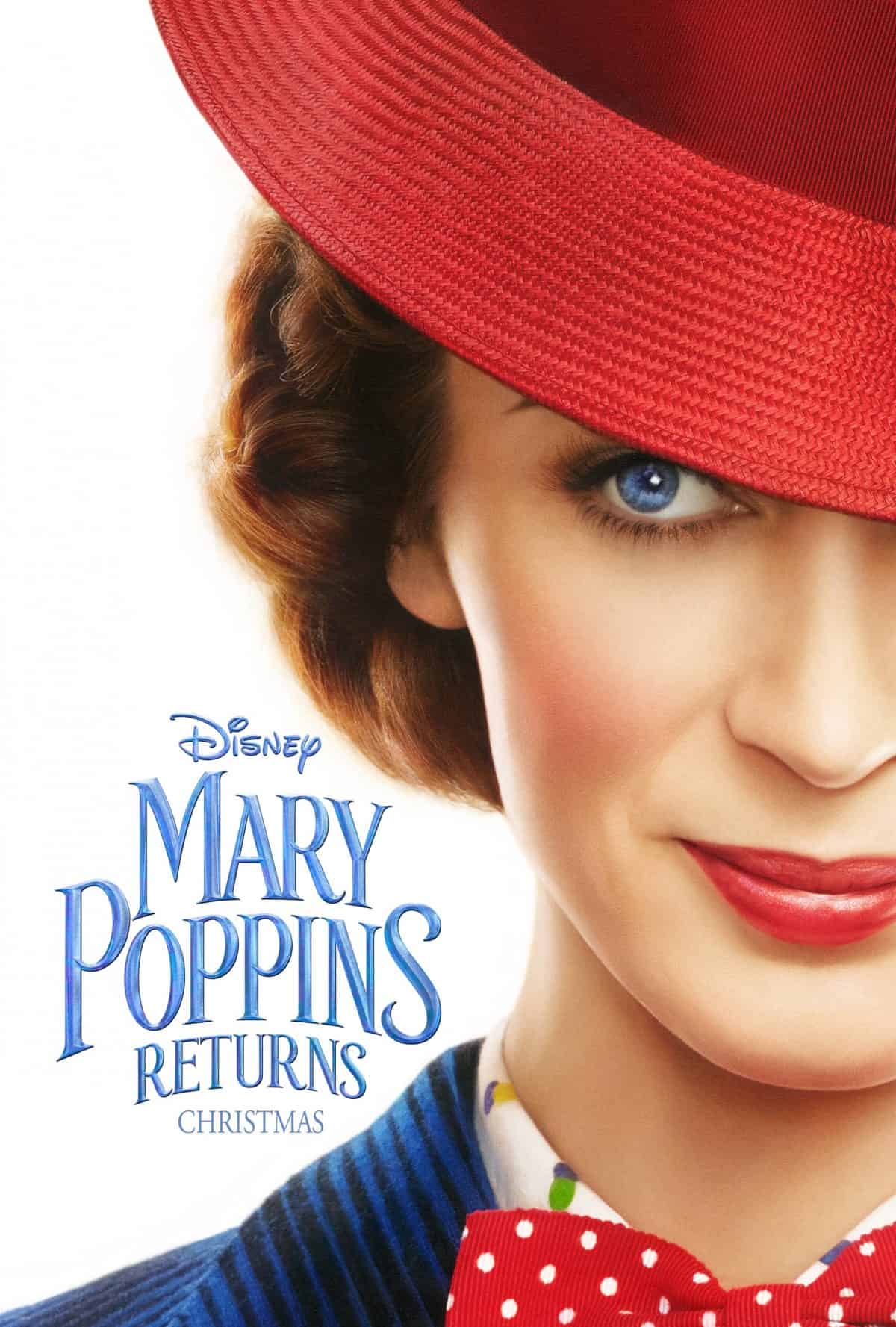 Be sure to check out It’s a Jolly Holiday with Mary, Saving Mr. Banks and of course Mary Poppins turns 50 before you go.

Android Monitoring – Is It Necessary to Monitor Your Kids’ Gadgets?

4 Steps To Entertain The Expectant Mother