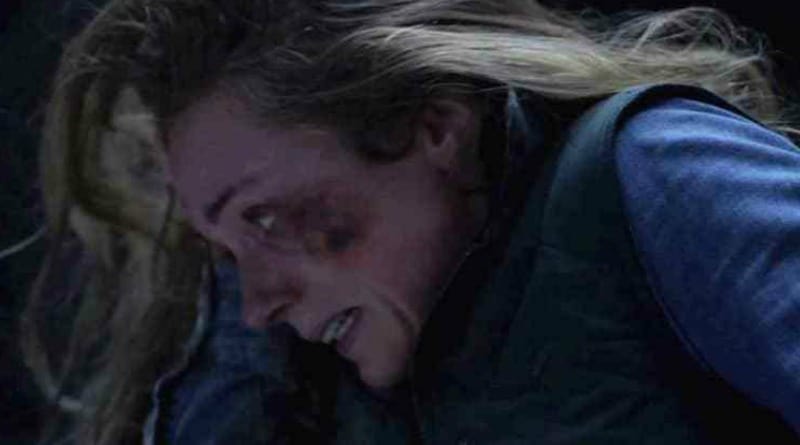 Indoor Air Quality and Its Impact on Your Health

Some Doors are Better Left Unopened. 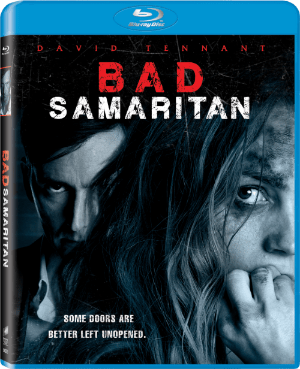 Synopsis:
BAD SAMARITAN is a terrifying cautionary tale of two thieves uncovering more than what they bargained for when breaking into a house they thought would be an easy score. After making a shocking discovery, they must choose to run and hide, or face the killer whose dark secrets they have exposed. Directed by Dean Devlin and written by Brandon Boyce, BAD SAMARITAN was produced by Dean Devlin, Marc Roskin and Rachel Olschan-Wilson and executive produced by Brandon Lambdin and Carsten Lorenz.  Electric Entertainment distributed the film theatrically.

BAD SAMARITAN has a run time of approximately 107 minutes and is rated R for violence, language throughout, some drug use and brief nudity.

StinkyKids-StinkyKids and the Runaway Scissors

ABOUT ELECTRIC ENTERTAINMENT
Electric Entertainment is a Los Angeles-based production, distribution, and post-production company. Electric’s hit television series, “The Librarians” premiered its fourth season on December 13th, 2017, and the company’s next film, the thriller, Bad Samaritan, will premiere the first quarter of 2018. The film, directed by Dean Devlin and starring David Tennant and Robert Sheehan, was produced by Devlin and his Electric Entertainment team of Marc Roskin and Rachel Olschan.

Indoor Air Quality and Its Impact on Your Health