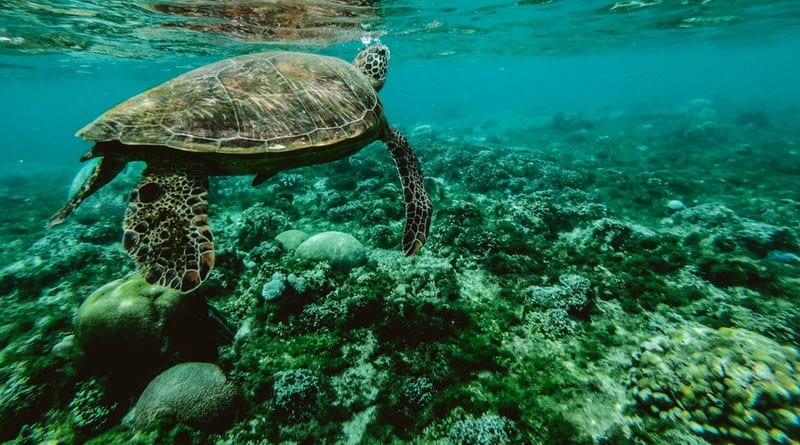 Everything You Need to Know About Styling a Lehenga

Due to all types of plastics, our oceans have become littered with waste and it is no wonder why the water is becoming increasingly harmful to wildlife. Millions of fishes die because of plastic, they often get stuck in pieces of waste as well as ingesting pieces which can result in their death. Recently, a dead sperm whale was found in Indonesia and it was discovered that it had ingested 6kg of plastic in the form of bags, cups, straws and more. This just further displays just how much damage we have been doing to their environment. The main problem is that 90% of plastic we use on a daily basis is used only once and then we throw it away and we can begin to reduce this number by reusing items like cups and plastic bags.

Another cause of this major pollution is plastic bottles, which are used more and more daily and according to research, more than 20 million plastic bottles go into the bin every year and this can be easily avoided if we use water bottles which are made of alternative renewable materials, we could use them regularly without any need to throw them away. Another problem is often when we buy products from any shop, they wrap it in plastic which we eventually throw away. People just see it as getting rid of rubbish, but it is such a waste for something with such limited use. Ultimately, it is not needed and does not provide many benefits except carrying your goods from the shop to your home. Again, there are ways we can utilize other materials to serve the same purpose, or else we need to recycle the plastic used, which is so much easier than some people perceive

The main strategy to prevent ocean pollution is to recycle plastic. It really is that simple, but we always throw away our plastic, where it eventually ends up in places it does not belong.  We can start small to change our attitudes to preventing litter, this could be done by getting a group of concerned individuals and having a clean-up of local beaches. The last and best possible way to actively stop overusing plastic is to ban them as that is the only way we can ensure that it won’t be unnecessarily used for items that do not require it. This will surely help contribute to making our oceans a hospitable place again for marine wildlife.

6 Ways to Incorporate Gold In Your Jewelery

SevenThings You Did Not Know You Could Do on Instagram

Everything You Need to Know About Styling a Lehenga