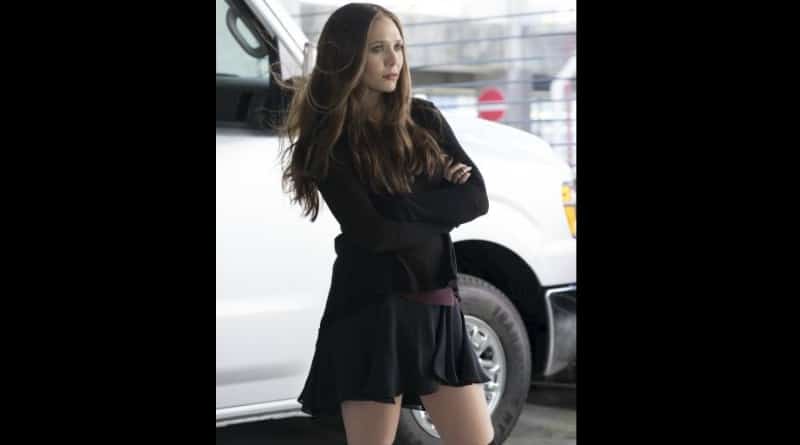 Fit And Get A Buzz By Getting On Your Bike

This is the first piece of bonus material to ever be revealed from this year’s biggest blockbuster.

The clip is from the 60-minute, behind-the-scenes featurette titled “United We Stand, Divided We Fall – The Making of Captain America: Civil War Part 1 & 2.” It showcases how Marvel selected Black Panther and features interviews with all-star cast members who explain what it was like to welcome an all-new character to the MCU family.

About the In-Home Release:

The release includes more than 60-minutes of thrilling, exclusive bonus material such as an inside look at the evolution of lead characters Steve Rogers and Tony Stark, a behind-the-scenes exclusive on the making of Marvel’s “Captain America: Civil War,” never-before-seen deleted scenes and hilarious outtakes. Plus, home audiences can learn more about the latest additions to the MCU and get an exclusive, first look at Marvel’s “Doctor Strange.” 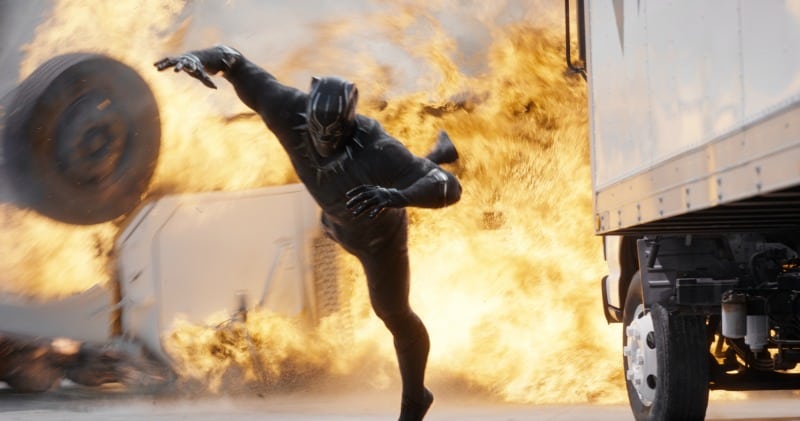 Marvel’s “Captain America: Civil War” has conquered both audiences and critics, debuting to $179.1 million—the fifth-biggest domestic opening of all time—and earning a 90% critics rating on Rotten Tomatoes. This movie is the highest-grossing film of 2016 globally, earning more than $1.15 billion at the worldwide box office. It also continues Marvel Studios’ winning streak as the 13th consecutive film from the Marvel Cinematic Universe (MCU) to debut at #1 at the domestic box office.

Small Steps To Take Care Of Your Family’s Health

Fit And Get A Buzz By Getting On Your Bike