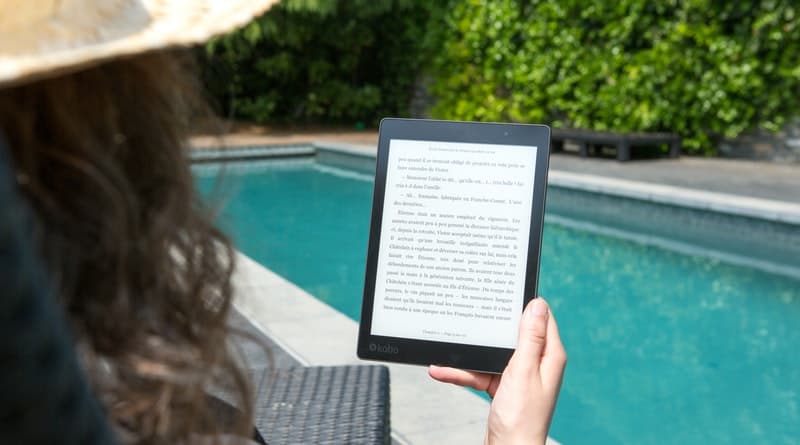 Ways to Keep Your Phone in Good Condition

The use of metaphor provides readers with a way to connect with the story. If you talk to any writer, you’ll discover that it’s a tool to enrich and create depth in writing. It is more than a tool to have in your arsenal. Metaphors are a craft worth exploring, particularly when you want to live up your writing and connect with the readers on a deeper level. Here is everything that you wanted to know about metaphors.

What Is a Metaphor?

Before you can get started on the advantages and disadvantages of metaphor, it’s important to understand what a metaphor is. The simple metaphor definition is that a metaphor is a figure of speech that describes an action or object through comparison, rather than through literal means. To understand, there are a few basic qualities that metaphors have:

If you’re still confused by what a metaphor is, there are a lot of common examples that you’ve probably heard a lot of. Some of those examples include:

In everyday conversation, people use metaphors. In writing, you may come across some of the more common metaphors, but likewise, will probably see new, unique metaphors.

Did you know that metaphor can change the way that a person perceives a story? Metaphors help readers relate to the world. They create tangible concepts that might be difficult for people to understand. In addition, the metaphor creates a strong visual element. This is why metaphors are so important and effective. They play on the imagination and force the reader to engage with the work. They can also be used as persuasive devices within the work.

When done right, metaphors are extremely powerful tools. It’s important to be creative with them and to understand the purpose. After all, overusing metaphors can also be a problem in a person’s writing.

When metaphors become disadvantageous, it’s usually because of overuse. Do not force a metaphor! In addition, in your writing, you want to stay away from cliché metaphors. Now, you don’t want to use a metaphor that forces the reader to stop and think, hence pulling them out of the story. Another problem that metaphors can have involves culture. If a writer does not write for his or her audience, then, the metaphors may be difficult to understand by different groups of people. If you’re not writing effective metaphors, they can drag the writing down, rather than enhance it. If you’re using clichés or metaphors that don’t click for people, then it’s not going to help your wring.

When it comes to metaphors, you shouldn’t be afraid to practice with them. They can completely change your writing into something deeper and more effective. The more you know about metaphors, the better you will be at constructing your own.

How to Easily Upgrade Your Entrance Hall Without Spending Too Much

Ways to Keep Your Phone in Good Condition