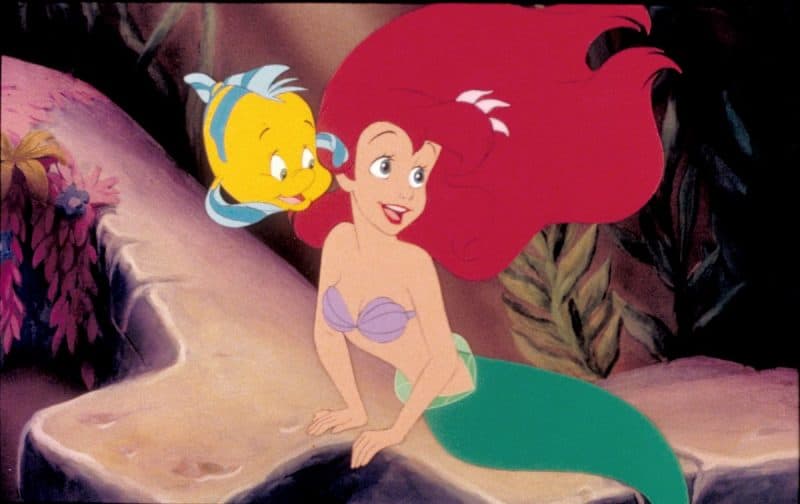 Why You Should Travel More Often 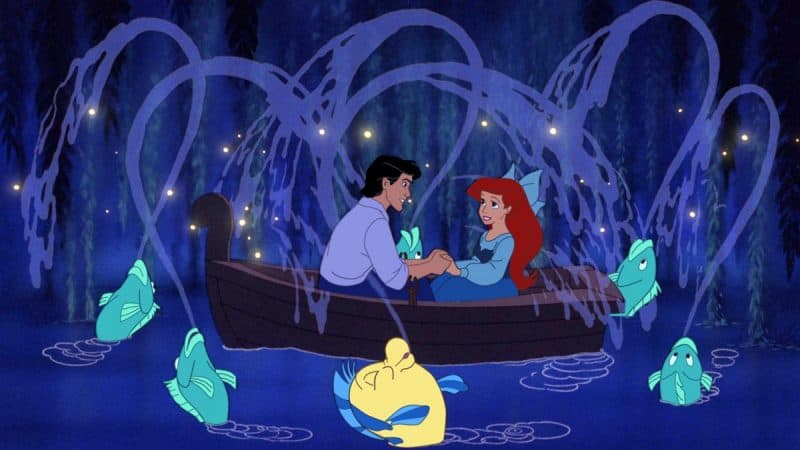 In honor of its 30th anniversary, two-time Academy Award®-winner (Best Original Score and Best Original Song “Under the Sea,” 1989) “The Little Mermaid,” dives into the highly celebrated Walt Disney Signature Collection with all-new bonus features and a sing-along mode. The magical, musical tale of mermaid princess Ariel — along with loveable sidekicks Sebastian and Flounder, and the love-to-hate sea witch Ursula — is shore to make a splash with all generations when it comes home for the first time on 4K Ultra HD, Digital and Movies Anywhere on Feb. 12, and on 4K Ultra HD and Blu-ray™ on Feb. 26.

Check out a new trailer here:

Why You Should Travel More Often