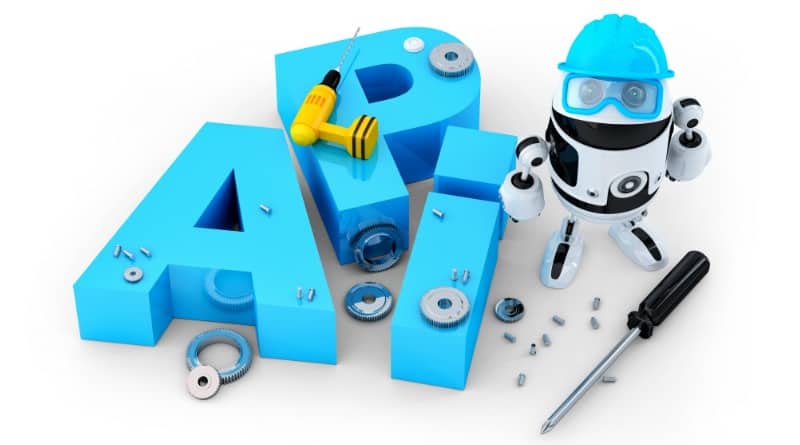 Why Berlin Should Be Next On Your Travel Bucket List

When most newbie developers hear the words “Open API” they assume it is open source. Which means that the source code is available to the public or is public domain. However, that isn’t the case. Open API can mean many things it, for the most part, means that the resources are openly available to the public. In a way, it offers other software developers a means for using resources and making it a part of the software solutions they offer without needing to pay a fee. Also, the assumption that Open API owners don’t make money is false too since companies like stoplight.io make money as we’ll examine below.

What is the Scope of Open APIs?
Open APIs are published on the internet without restrictions and are very commonly shared by developers. Many software development firms and even businesses will publish different APIs in an effort to encourage third-party development engagement. The developers then figure out how to creatively use those APIs to the benefit of their user base. Making it a win-win situation.

Open APIs and Its Benefits
Using public or open APIs allows third-party developers to mainly make a good deal of money by licensing their program which uses a combo of various advanced functions. They offer an innovative service that users either want or they value. The open API’s owner or developer in return sees a surge in their user base and market value without spending money on marketing and advertising. Plus they continue to retain the rights to their code.

Open APIs and Its Disadvantages
One of the most significant disadvantages of using open APIs is that a low-quality product can damage the company’s reputation. The slightest mistake or oversight can send a ton of bad reviews your way. Not to mention damaging future prospects of putting out a successful Open API as developers will be scared to implement it in their programs. That’s why developers of Open APIs need to be extra careful with security and bugs.

Developers that implement Open APIs in their programs are also at a disadvantage as their software is at the mercy of the API’s developer. So, if the publisher of the API decides to change the terms, modify the code or do anything else without prior notification, it will end up damaging the software and the developer’s ability to make money.

Open API and its Structure
The main priority for open API development is its architecture. That’s why it isn’t a good idea to use so-called proprietary protocols or custom data formats. A better approach would be to use open source technology along with implementing community-driven standards.

Choosing SOAP or REST
When it comes to choosing an API architecture you have to primary categories, i.e. SOAP and REST. Those APIs that use the SOAP architecture use XML as their language of data exchange. On the other hand, REST uses JSON. Though both these technologies have different priorities, SOAP has been outdated for the most part. It has fallen out of favor by developers.

How to Pick the Right Smart Watch

REST APIs are favored by developers, and many of these developers have now moved away from SOAP. Though older API architecture still consists of SOAP and some use a combo of both.

Open API Management
Once your API goes public, it is out of the control of an organization which means it can go viral once a few developers have a good experience with it. That said you need to plan for managing the API before it is even published or you’ll have problems satisfying customers. For instance, if you intend on changing the architecture or adding new functionality, it would be essential to inform developers ahead of time. Also instead of rendering the older version obsolete publish the latest version and give developers a choice between the two.

Why Berlin Should Be Next On Your Travel Bucket List