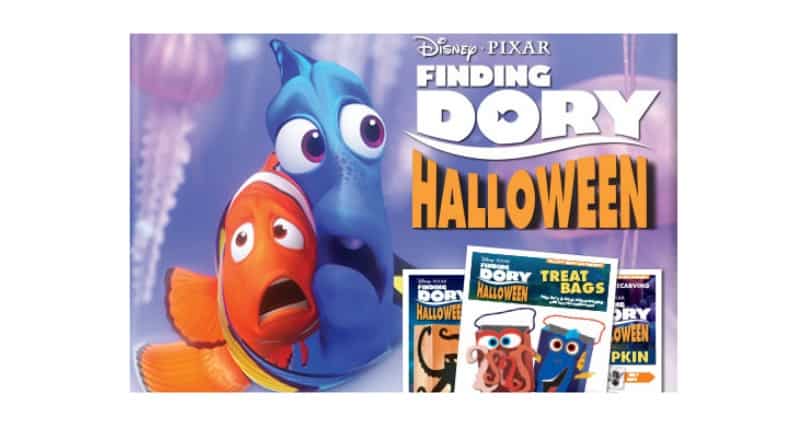 Essentials For Looking Good While You Workout

Halloween is just a week away! Disney would like to share this new Halloween-themed activity button with fun activities and a pumpkin stencil!

Have a great week, and keep swimming!!! 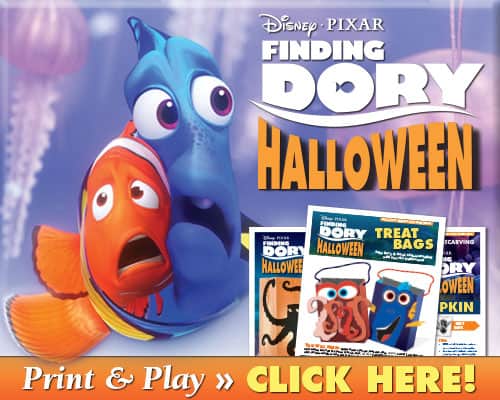 Finding Dory Comes out on Digital on October 25, and Blu-ray/DVD November 15

Be sure you a digital copy of Finding Dory on October 25 and Blu-Ray DVD on November 15th.

SHAUN THE SHEEP We Wish Ewe A Merry Christmas

Essentials For Looking Good While You Workout