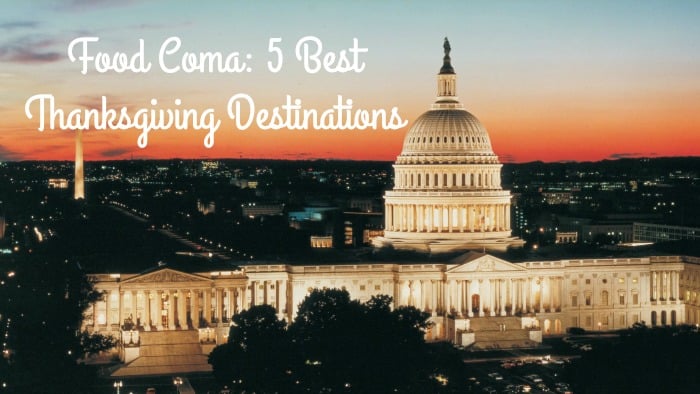 There are plenty of cities throughout the country where you can enjoy unique Thanksgiving celebrations. Whether you have a few extra vacation days during the holiday, or you’re simply looking to do something different, check out a few of these top destinations for Thanksgiving. 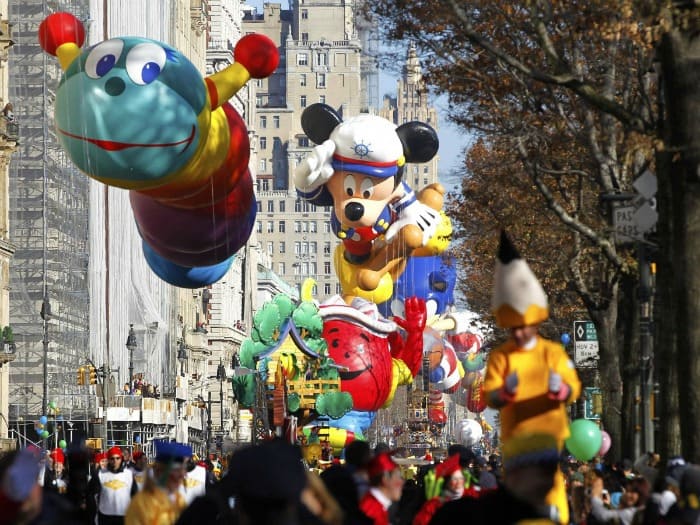 When it comes to popular destinations for Thanksgiving, you can’t beat New York City. On Thanksgiving Day, more than 3.5 million people pack the streets to watch the world-famous Macy’s Thanksgiving Day Parade. Bargain hunters can hit all the incredible shops around the city to take advantage of the holiday sales on Black Friday. Or, if you want to burn off all those Thanksgiving dinner calories another way, head out to the Greenbelt Nature Center on Staten Island for the 12th Annual Day After Thanksgiving Hike. 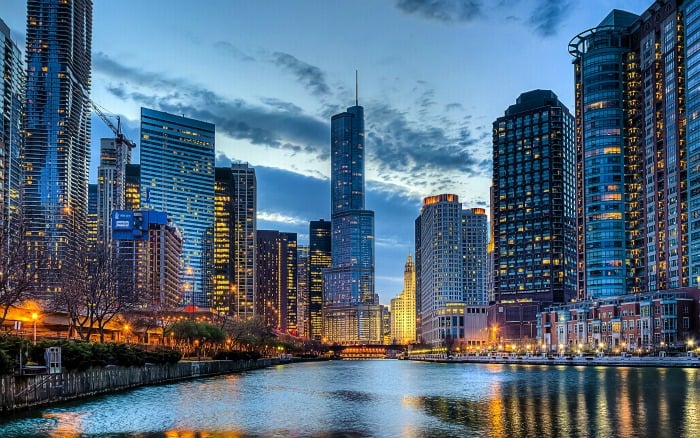 Not one to be outdone by New York City, Chicago has its own parade with the McDonald’s Thanksgiving Parade. Be entertained by giant balloons, floats, marching bands, and plenty of performances. After the parade, head to Christkindlmarket, the largest German Christmas market in the country. Here you can enjoy German beer, potato pancakes, and bratwurst, and buy some handmade Bavarian ornaments. At night, head to Lincoln Park Zoo to take in ZooLights with luminous displays and holiday activities.

There’s no better time to explore historic Boston than while the air is cool and crisp. However, if you truly want an authentic experience for Thanksgiving, drive 45 minutes south of Boston to Plymouth and spend Thanksgiving the way the Pilgrims did. Enjoy plenty of activities over the three-day weekend, including the costumed players on the Mayflower II, a Thanksgiving parade, an outdoor living history village, concerts, food vendors, a crafters’ village, and more. 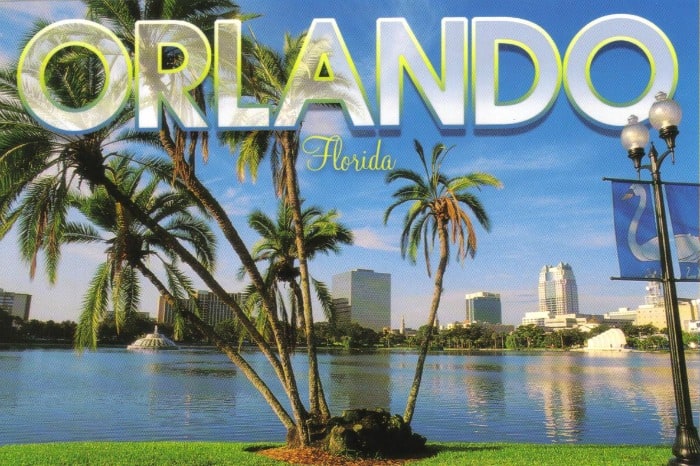 Enjoy your long weekend by spending some time in one of Orlando’s theme parks. Take in the beautiful decorations at the Magic Kingdom, see Cinderella’s Castle draped in over 200,000 lights, or delight in the edible holiday displays throughout Walt Disney World Resort. Even if you’re not interested in one of the theme parks, there are still plenty of activities to take part in while visiting Orlando. The Seniors First Turkey Trot 5k, with participants dressed up in Pilgrim attire, aprons, and turkey hats, is a great way to exercise before your Thanksgiving dinner.

How To Immigrate to Canada 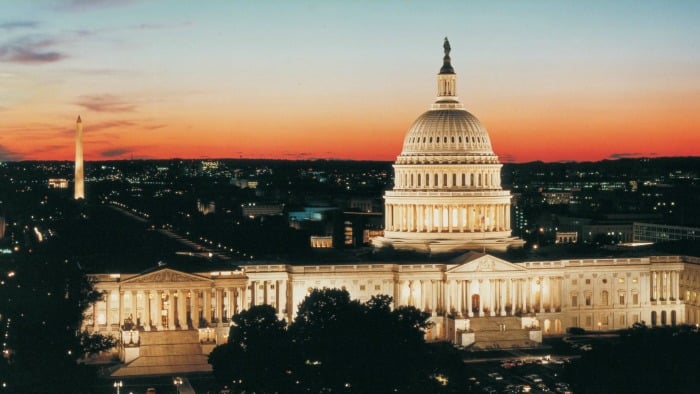 With such a rich melting pot of different cultures and traditions, Washington, D.C., is often considered one of the best places to live if you’re interested in trying international cuisine without ever leaving the country. However, if you’re traveling to the nation’s capital for Thanksgiving and you’re interested in having a traditional Thanksgiving dinner, you have plenty of choices. Old Ebbitt Grill is a historic restaurant full of character. On Thanksgiving Day, you can enjoy a traditional turkey dinner with classic sides such as cranberry sauce, sausage, and chestnut stuffing, and baked sweet potatoes.

Whether you’re looking for exciting parades, excellent shopping deals, or an authentic Thanksgiving dinner, these cities offer a one-of-a-kind experience for your holiday.

Pictopia™ Star Wars, The Good Dinosaur and the Peanuts Gang Fun for the Whole Family