5 Tips for a Smooth Move

Humans have played sports for as long as they have been on Earth. Every recorded human civilization has had some form of sport in its culture, whether it be the Olympians of the Ancient Greeks, the gladiators in Ancient Rome, or athletics in Ancient Egypt. Like with modern day sports, our ancestors also set rules and adjudicated sports to help ensure fair play.

Some older sports closely resemble the versions played hundreds and thousands of years ago, such as the marathon, wrestling, weightlifting, and swimming. Whilst other, modern day, sports have very short histories, some even dating back just a handful of years. As technology has changed, the sport has adapted to it. For example, sportspeople of 50 years ago wore loose-fitting clothing to protect their dignity. In contrast, modern athletes wear ultra high-tech fibers that support their muscles, keep them aerodynamically streamlined, and help to keep them cool.

Here are some of the other ways technology is changing the sport. 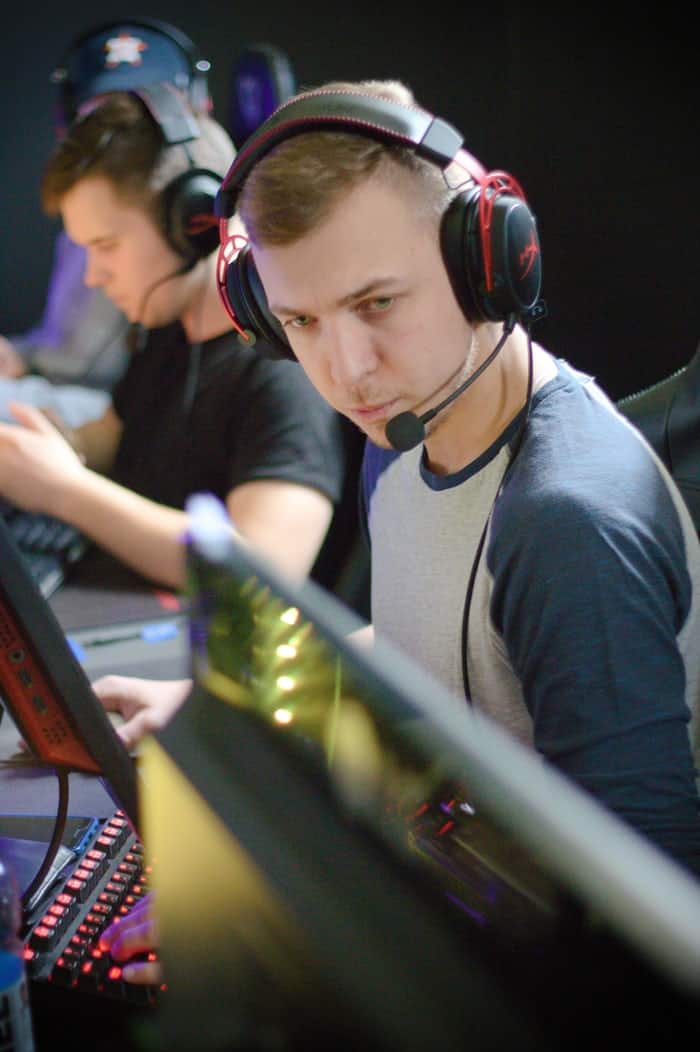 Caption: eSports is a new type of sport that has been made possible thanks to technology

eSports is a major new technological development, it is even being embraced by some of the biggest traditional sports around the world. The NBA recently became the first major US sports league to launch its own eSports championship, with 21 teams linked to some of the real world NBA teams, and major sponsors like Intel and AT&T. Whilst the NBA 2K League teams are linked to the real world teams, real-life success does not always translate to eSports success. For example, the Los Angeles Lakers are currently favored to win the NBA Championship but are also ranked 20th out of 21 in the eSports standings.

As soon as the internal combustion engine was invented, humans went from racing horse-drawn carriages to the new “motor car”. Soon, cross country and continent races were set up, where car owners raced for hundreds of miles to be the first person to arrive in a particular destination. One example of this is the Monte Carlo Rally, which saw drivers compete to be the first to make it to the Principality of Monaco, with competitors setting off from four starting points across Europe.

Since then, motorsports have grown to become some of the most watched sports in the world. Whilst the different championships have many differences – from the number of wheels to the types of race circuit and cars – there has always been one constant: the internal combustion engine. This changed in 2014 when the inaugural season of the FIA Formula E championship began. This cutting edge sport uses electric motors and batteries to power the cars, with a focus on sustainability, as well as a sporting spectacle.

Other sports soon followed suit, with Formula One introducing new hybrid engines that recover energy under braking to charge a battery. This battery power is then be released to improve acceleration performance and save fuel. Dorna, the promoter of motorbike championship MotoGP, recently launched MotoE: an all-electric motorcycle racing championship. There has also been an all-electric event called TT Zero held at the legendary Isle of Man TT since 2010, with the Isle of Man Government paying a £10,000 prize to the first rider to complete a “100mph lap” (where the average speed of the lap was at least 100mph).

Sensors are used in practically every area of modern life. They are so prevalent that two Liverpool-based universities recently opened a dedicated center for sensor development, called Sensor City. Sensor technology has begun to change almost every sport imaginable.

In football, goal-line technology uses various sensors to detect whether a goal actually made it over the line. Sensors are used in horse racing to monitor the health of horses and jockeys to help keep them safe. Similar systems are also used in motorsports to check on the health of drivers and cars. For a period during the 2000s, Formula One cars could even be modified remotely whilst out on the track, so if an engineer saw a change in sensor data they could alter its settings immediately without having to take it to the pit.

Technology has changed sport throughout history. From modifying the clothes worn by athletes to creating whole new sports, technology has had a major influence.

How Do You Choose the Right Builder for Your New Home?

5 Tips for a Smooth Move