How To Add A Country Feel To Your Home

HOW TO TRAIN YOUR DRAGON: THE HIDDEN WORLD 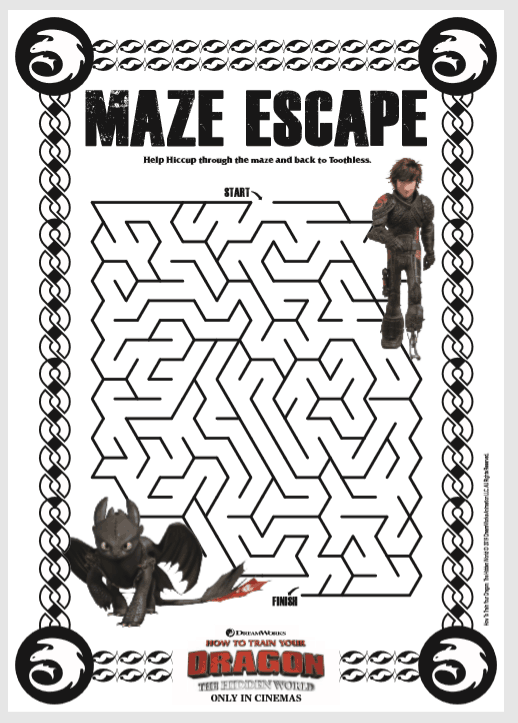 Universal City, California, April 15, 2019 – Nearly ten years after the first movie wowed audiences around the world, Hiccup and Toothless return to captivating fans with an adventure of a lifetime in DreamWorks Animation’s HOW TO TRAIN YOUR DRAGON: THE HIDDEN WORLD. The final quest from Dean DeBlois’ (Lilo & Stich, How to Train Your Dragon trilogy) arrives on Digital and via the digital movie app MOVIES ANYWHERE on April 30, 2019, and on 4K Ultra HD, Blu-Ray™, DVD, and On Demand May 21, 2019, from Universal Pictures Home Entertainment. Hailed as “the perfect conclusion to one of the best-animated trilogies of all time” (Scott Menzel, We Live Entertainment) and certified fresh on Rotten Tomatoes®, the film opened at #1 in over 40 markets. The 4K Ultra HD, Blu-ray™, DVD and Digital versions feature over an hour of exclusive behind-the-scenes bonus content including an alternate opening, two DreamWorks animated shorts, deleted scenes and more.

To mark the film’s global 4K Ultra HD, Blu-rayTM and DVD release, Universal has partnered with Facebook and Messenger to debut two exclusive adorable Night Lights (baby dragons) to train and an awe-inspiring in-store Augmented Reality (AR) experience. In the pack, fans can unlock an exclusive code that reveals your very own Night Light that you can hatch, train, and send on adventures within the popular Dragon Pets Instant Game available on Facebook and Messenger. Additionally, participating retailers around the world will unveil in-store displays that trigger a visually stunning AR adventure bringing Toothless and Light Fury to flight! Both the in-home and in-store experiences are compatible with iOS and Android devices, and users should download the latest version of Facebook and Messenger apps.

What began as an unlikely friendship between an adolescent Viking and a fearsome Night Fury dragon has become an epic trilogy spanning their lives. In this next installment, the heroic pair finally fulfill their destinies; Hiccup (Jay Baruchel) as the village chief and ruler of Berk alongside Astrid (America Ferrera), and Toothless as the dragon leader of his own kind. As the Vikings and dragons of Berk face their darkest threat yet, the evil Grimmel (F. Murray Abraham), and Toothless discovers his soulmate, Light Fury – the bonds of Hiccup and Toothless’ friendship are tested like never before.

The all-star voice cast behind all of the beloved characters from the previous films returns with Jay Baruchel (The Sorcerer’s Apprentice, This Is the End), America Ferrera (“Superstore,” The Sisterhood of the Travelling Pants), Cate Blanchett (The House with a Clock in Its Walls, Ocean’s Eight), Gerard Butler (300, The Bounty Hunter), F. Murray Abraham (Isle of Dogs, The Grand Budapest Hotel), Kit Harington (“Game of Thrones”), Craig Ferguson (Brave), Kristen Wiig (Despicable Me 3, Ghostbusters), Jonah Hill (The Lego Movie franchise, 21 Jump Street) and Christopher Mintz-Plasse (Trolls, This is the End).

HOW TO TRAIN YOUR DRAGON: THE HIDDEN WORLD will be available on 4K Ultra HD, Blu-rayTM, DVD and Digital.

Written and Directed By Dean DeBlois

Rating: Rated PG for adventure action and some mild humor

1 Winner will receive a copy of How to Train Your Dragon:

Winner must respond to winner notification email within 24 hours to claim their prize.

Disclosure:
We reserve the right to make revisions, to cancel, or suspend this contest for any reason. We are not associated with any of the companies named above. The odds of winning are based on the number of entries received Open to the US 18+ only. Confirmed Winner(s) (by Random.org) will be contacted by email. Winner(s) have 24 hours to respond before a new winner is chosen. No purchase necessary. Void where prohibited by law. The sponsor(s) will be responsible for product shipment to winner(s) of this giveaway. [What U Talking Bout Willis?](https://whatutalkingboutwillis.com) (and any other blog participating) is not responsible for product shipment/delivery. This event is in no way administered, sponsored, or endorsed by, or associated with, Facebook and/or Twitter, Google, Pinterest. This disclosure is done in accordance with the Federal Trade Commission 10 CFR, Part 255 Guides Concerning the Use of Endorsements. Entrants must only enter with either one email address, IP address and/or Facebook account, anyone found violating these rules will be disqualified. It is at the sole discretion of the admin of the giveaway if the winner has met the rules or not. 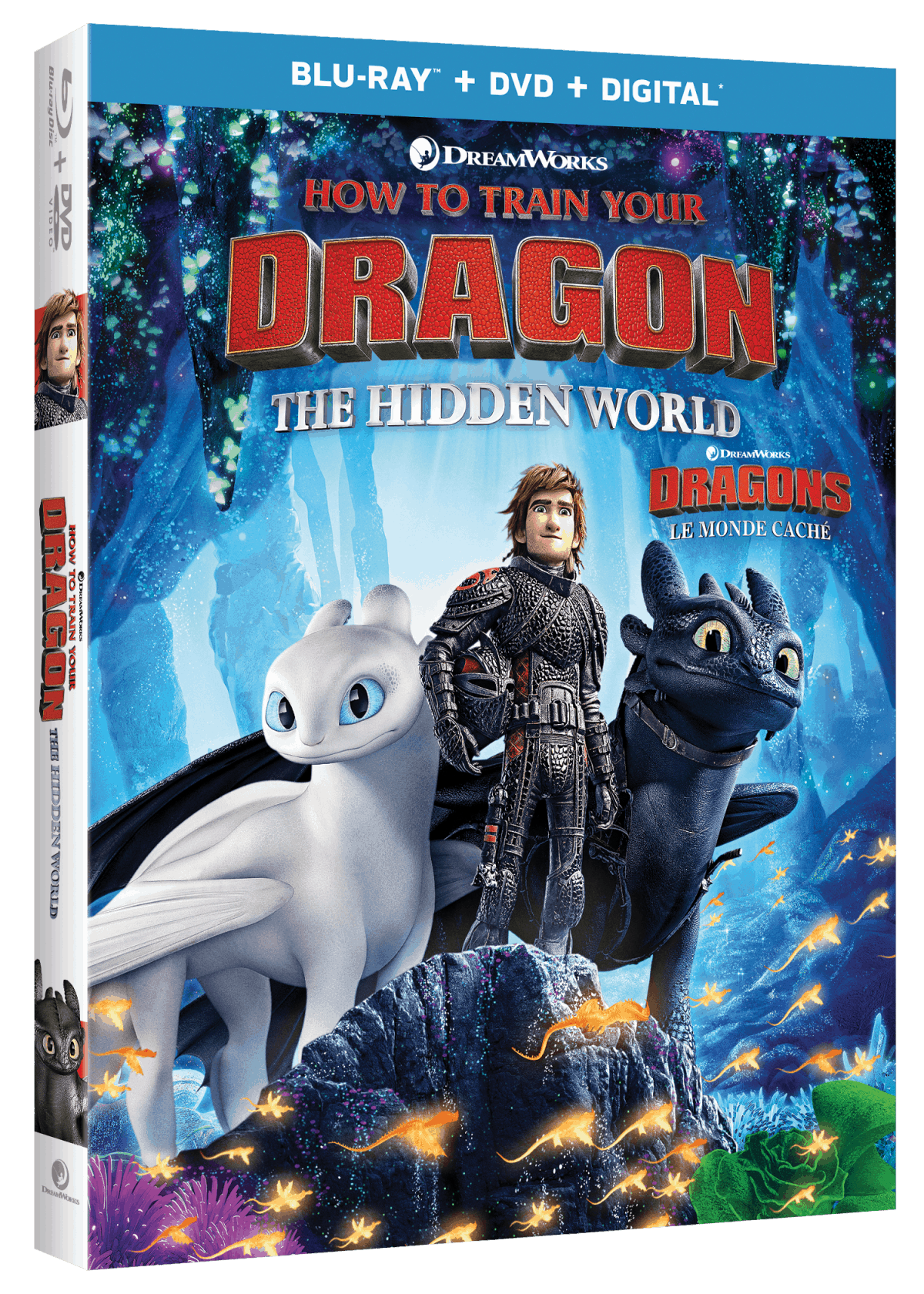 What is Being Mom?

How To Add A Country Feel To Your Home