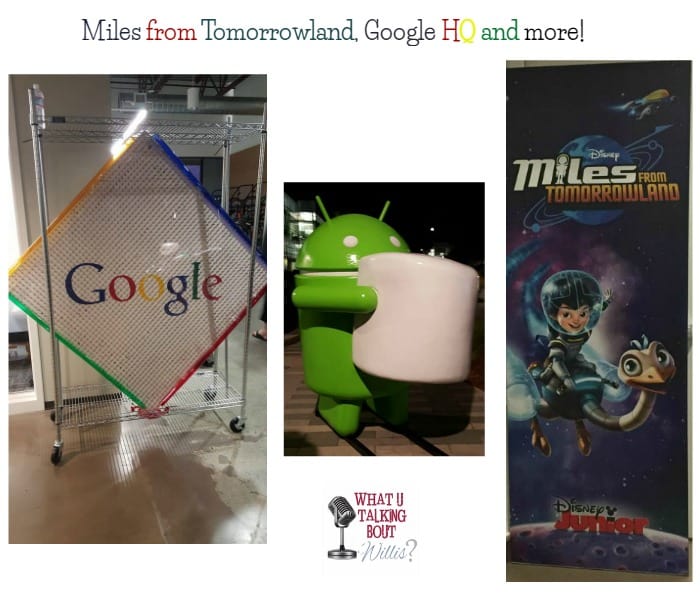 Perspectives on Type 2 Diabetes’ and the Resource Kit

When I heard that we were going to Google Headquarters I was so excited.  I thought Miles shouldn’t be the only one that gets an adventure! When we first arrived we were able to meet the panel that would be discussing “Miles from Tommorowland”.

We were able to listen to Sashcha’s vision and where his ideas came from for his show. Also why he feels that Miles and Miles’s co-stars are able to reach the boys and girls that are interested in space exploration.  There are many girls/women that do not realize they can compete in the “male” engineer/science field.  This is one area that I will touch on about the importance of any female (STEM) being involved in the science field at a later date.

Dr. Yvonne Cagle spoke briefly about her life before working with NASA.  She didn’t have a lot of direction in her years of growing up; she set herself up to succeed.  Although there were stormy times in her life, “she kept her sails pointed in the direction she wanted to go.

I will be talking about the rest of the panel in a later post, so make sure you watch for that.

We were had the pleasure of eating a delicious dinner with the panel.  They were not only nice, but enjoyable to talk with and had a great sense of humor.

Now onto some information about “Miles from Tomorrowland”.  We were able to enjoy a segment of this enjoyable show.  So I wanted to share how much fun the show is and make sure you tune in for some upcoming special episodes.

You will want to tune-in for the new Halloween-themed “Miles” episode airing this Saturday, October 10th on Disney Channel. 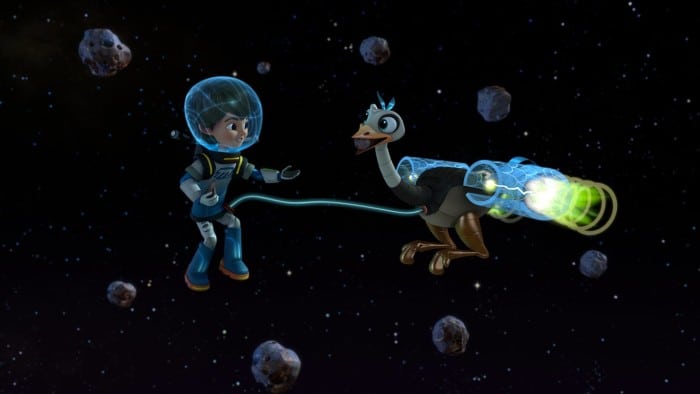 “This Saturday’s Halloween-themed episode is “Ghost Moon / Stormy Night in a Dark Nebula” premiering at 8:30 AM ET/PT on Disney Channel.

You’re Invited to the Biggest Bikini Bottom Celebration Ever +Giveaway 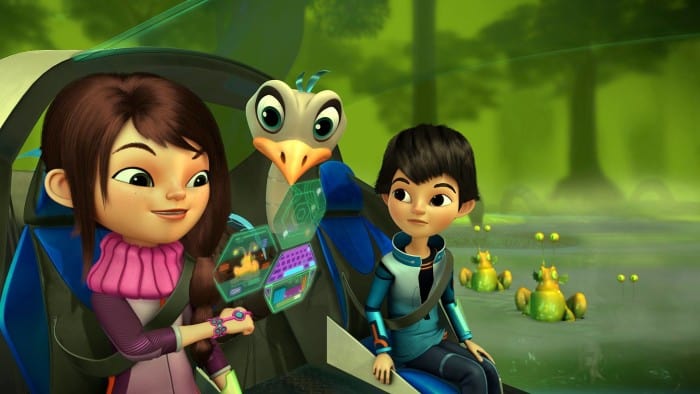 “For the next seven weeks starting this Saturday October 10th, there will be new episodes of “Miles from Tomorrowland” paired with new episodes of “Captain Jake and the Never Land Pirates. The episodes will premiere on Saturday mornings beginning at 8:00AM on Disney Channel and are included in a catch-up marathon on October 31.”

Never would I have imagined that I would get invited on a trip where we went to Google HQ. The headquarters are so neat.  They have nice work areas on the campus with massage stations, snack areas and even heated toilet seats in the bathrooms. I didn’t realize people in California needed heated toilet seats but talk about a neat perk. 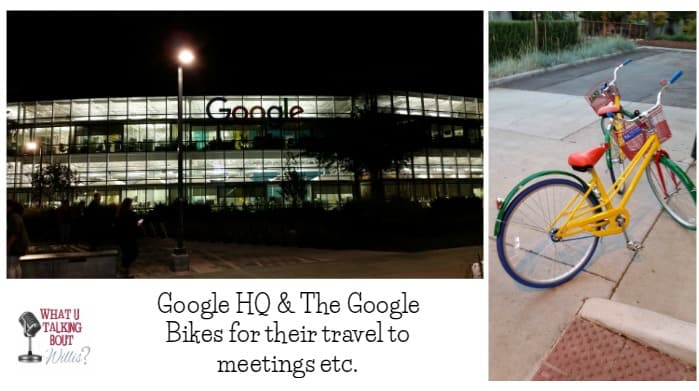 Perspectives on Type 2 Diabetes’ and the Resource Kit