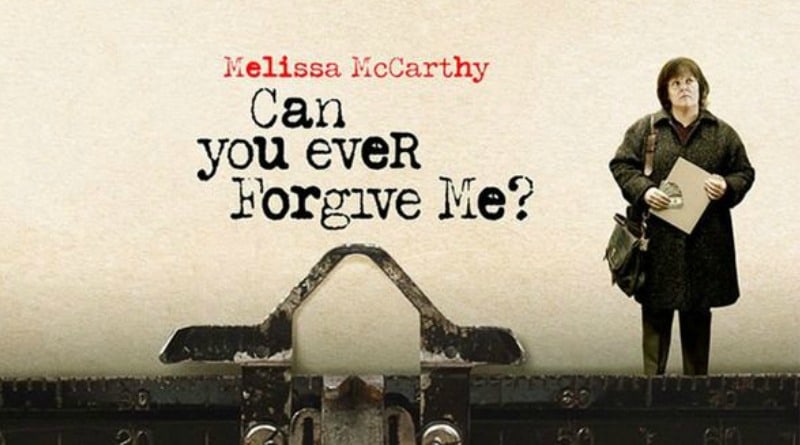 CAN YOU EVER FORGIVE ME?

Melissa McCarthy is one of my favorite actors.  She has made me laugh and even cry, and now to see her in a totally different area of acting I am beyond excited.

Melissa McCarthy is masterful in the captivating account, based on a true story, of Lee Israel, a best-selling celebrity biographer in the 1970s and ’80s. When Lee (McCarthy) comes to the realization that she’s no longer en vogue, she spins her art form into a perilous web of lies, deceit and outright crime to get back on top.

McCarthy and co-star Richard E. Grant both received Golden Globe®* and Academy Award® nominations for their acclaimed performances in the film, which was also nominated for an Adapted Screenplay Oscar®.**

Certified Fresh™ on Rotten Tomatoes®, movie fans can add Can You Ever Forgive Me? to their digital collection on Movies Anywhere beginning February 5th and DVD February 19th.

*Golden Globe® Nominations for Best Performance by an Actress in a Motion Picture – Drama and Best Performance by an Actor in a Supporting Role – Motion Picture
**Academy Award® Nominations for Actress in a Leading Role; Actor in a Supporting Role; and Adapted Screenplay (Nicole Holofcener and Jeff Whitty)
Academy Award® and Oscar® are the registered trademark and service mark of the Academy of Motion Picture Arts and Sciences.

This is Us Season Three Review

ABOUT TWENTIETH CENTURY FOX HOME ENTERTAINMENT
Twentieth Century Fox Home Entertainment, LLC (TCFHE) is a recognized global industry leader and a subsidiary of Twentieth Century Fox Film. TCFHE is the worldwide marketing, sales, and distribution company for all Fox film and television programming, acquisitions, and original productions as well as all third-party distribution partners on DVD, Blu-ray™, 4K Ultra HD, Digital and VOD (video-on-demand). Each year TCFHE introduces hundreds of new and newly enhanced products, which it services to retail outlets and digital stores throughout the world. 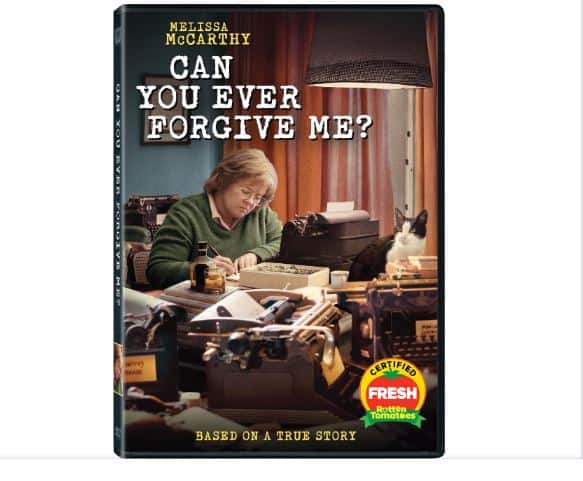 Success in School: A Parent’s Guide to Helping Your Kids Excel