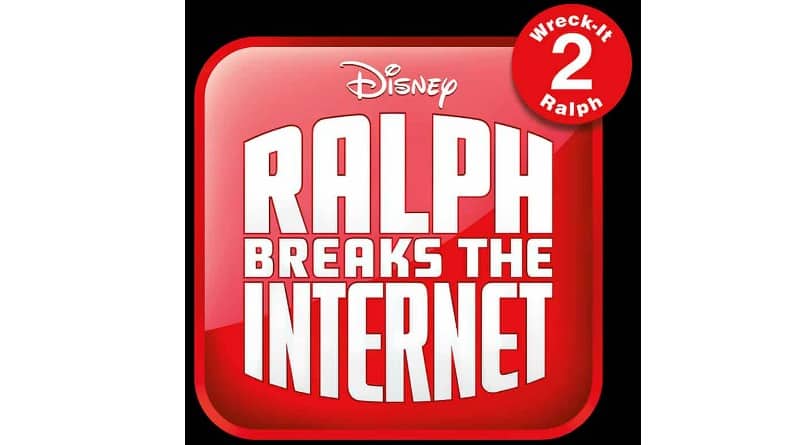 DreamWorks Trolls: The Beat Goes On Season 3 premieres TODAY, 8.24 only on Netflix!

#RalphBreaksTheInternetDisney royalty, superheroes, and a melancholy donkey are coming together to help Ralph break the internet

Check out the new sneak peek of RALPH BREAKS THE INTERNET, which introduces Gal Gadot (“Wonder Woman”) as the voice of Shank, the tough and talented driver in an intense online racing game called Slaughter Race, plus new footage of the Disney princesses and more!

Ralph and Vanellope encounter Shank when they venture into the internet in search of a replacement part for Vanellope’s game, Sugar Rush. Shank’s approach to racing—and life in general—opens Vanellope’s eyes to the limitless possibilities of the internet and the excitement of a new world that feels like home to her.

Back in 2012 Disney brought to life Wreck it Ralph and though they have many talents in programming, that’s pretty much their talents…Or so they thought, using their programming skills and events in the movie they ended up saving each other. The trailer of Ralph Breaks The Internet: Ralph 2 is below and promises to be just as good as Wreck-It Ralph

Ralph Breaks the Internet: Wreck-It Ralph 2” leaves Litwak’s video arcade behind, venturing into the uncharted, expansive and thrilling world of the internet—which may or may not survive Ralph’s wrecking. Video game bad guy Ralph (voice of John C. Reilly) and fellow misfit Vanellope von Schweetz (voice of Sarah Silverman) must risk it all by traveling to the world wide web in search of a replacement part to save Vanellope’s video game, Sugar Rush. In way over their heads, Ralph and Vanellope rely on the citizens of the internet—the netizens—to help navigate their way, including a website entrepreneur named Yesss (voice of Taraji P. Henson), who is the head algorithm and the heart and soul of trend-making site “BuzzzTube.” Directed by Rich Moore (“Zootopia,” “Wreck-It Ralph”) and Phil Johnston (co-writer “Wreck-It Ralph,” “Cedar Rapids,” co-writer “Zootopia,”), and produced by Clark Spencer (“Zootopia,” “Wreck-It Ralph,” “Bolt”), “Ralph Breaks the Internet: Wreck-Ralph 2” hits theaters on Nov. 21, 2018.

Be sure to follow along with the hashtag: #RalphBreaksTheInternet

How to Properly Recycle Used Smartphones, Computers and Electronic Devices

DreamWorks Trolls: The Beat Goes On Season 3 premieres TODAY, 8.24 only on Netflix!