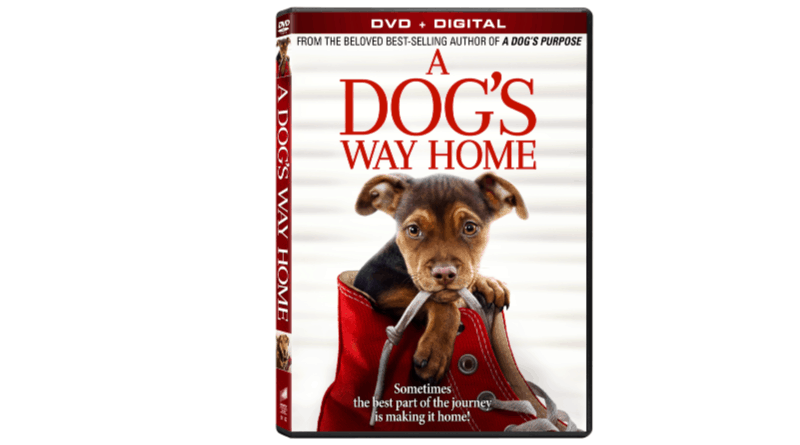 Your 4 Step Guide to Processing a Disability Claim Letter

Disclosure:  I was sent a copy of “A Dog’s Way Home” to facilitate my review.  All opinions are my own.

I love movies that are about dogs.  Especially after we watched “A Dog’s Purpose” and “A Dog’s Journey”  I knew I would have to see A Dog’s Way Home. A Dog’s Way Home is a heartwarming story of a puppy that is rescued from an abandoned house.  His mother was taken away by the local animal control officer so he is left living with cats.  They ‘adopt’ him and he adopts the one cat as his mother.

The story takes a turn when the local animal control officer finds out that Bella is living with Lucas and his Mom and pit bulls (as they seem to refer to Bella as) are not allowed to be in city limits.  Bella is fine as long as she is confined to their home, but as we know dogs like to be out and about and can escape their confines.  Watch as Bella makes her 400-mile journey which spans almost 2 years to find her way back to her Lucas.

I watched this movie twice and enjoyed it both times. My granddaughter who is 8 said it was scary to her in parts but I think it was more envisioning her own dog Elli going through what Bella did.  I feel it is age appropriate for the family and will be enjoyed for years to come.  You can get “A Dog’s Way Home” on Amazon here on digital or grab your copy on Blu-ray here and you can also purchase the book here.  (these are all affiliate links and I will make a small commission if you purchase via my links)

You can read more below about this heartwarming movie!

On Blu-ray™ Combo Pack and DVD on April 9

CULVER CITY, Calif. (February 25, 2019) – Based on the bestselling novel by W. Bruce Cameron, A DOG’S WAY HOME finds its way onto Digital March 26 and on Blu-ray™ Combo Pack and DVD on April 9 from Sony Pictures Home Entertainment. The film chronicles the heartwarming adventure of Bella, the brave and adventurous dog that embarks on an epic 400-mile journey home after she is separated from her beloved human, Lucas. A DOG’S WAY HOME highlights the power of unconditional love between man’s best friend and its human companion.

A DOG’S WAY HOME arrives with adorable extras including a DIY guide to creating your own tasty dog treats at home and several deleted scenes. Also included are interviews with novelist W. Bruce Cameron, director Charles Martin Smith, and cast and crew as well as a heartwarming look at the film’s canine star Bella’s rags to riches journey from the shelter to the big screen.

A DOG’S WAY HOME has a run time of approximately 96 minutes and is rated PG for thematic elements, some peril, and language. 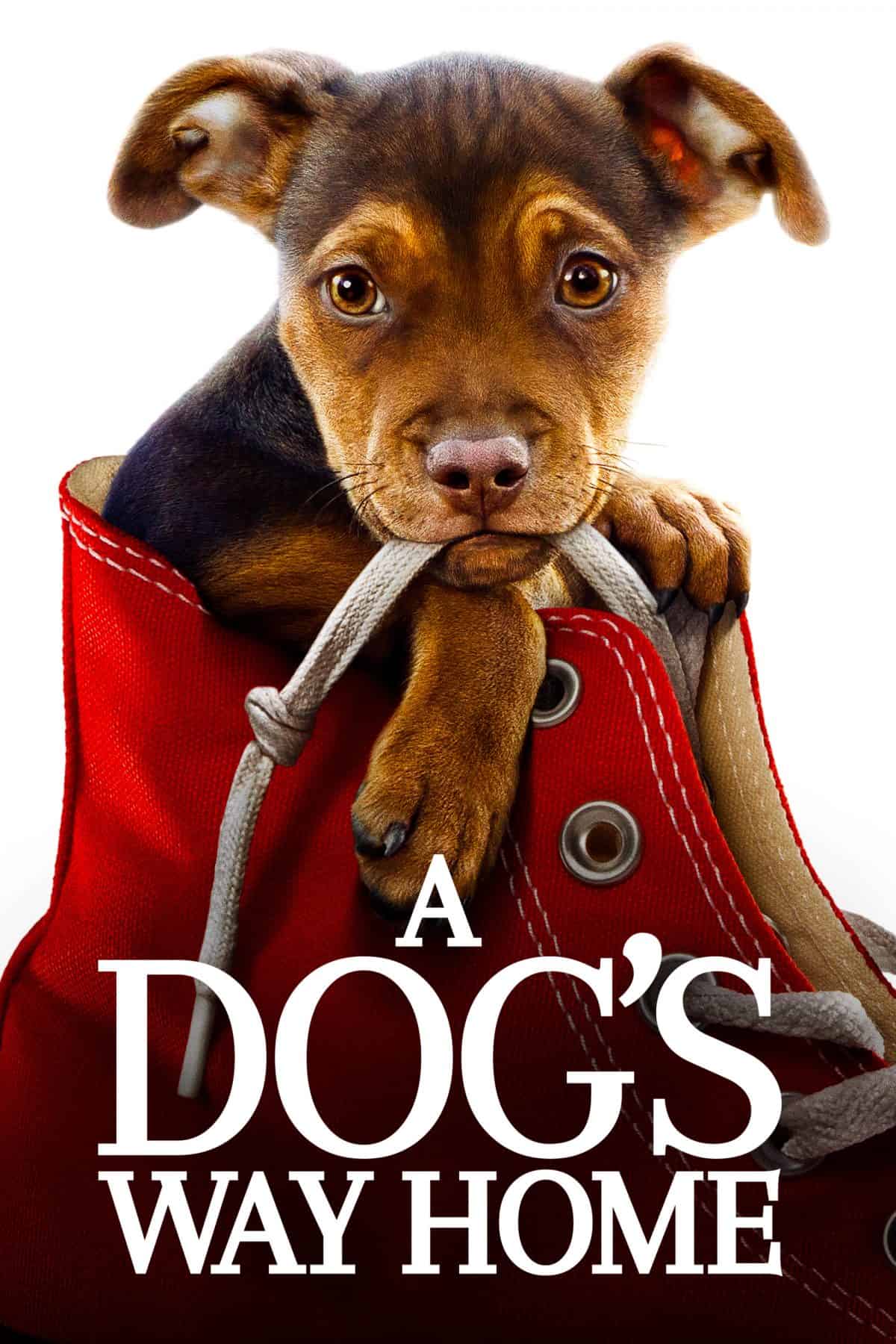 What Do I Need to Look for When Choosing a Elderly Care Home? A Complete Guide

Your 4 Step Guide to Processing a Disability Claim Letter