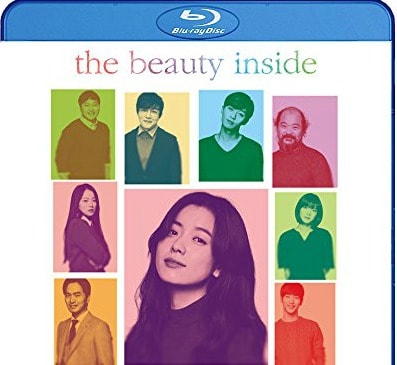 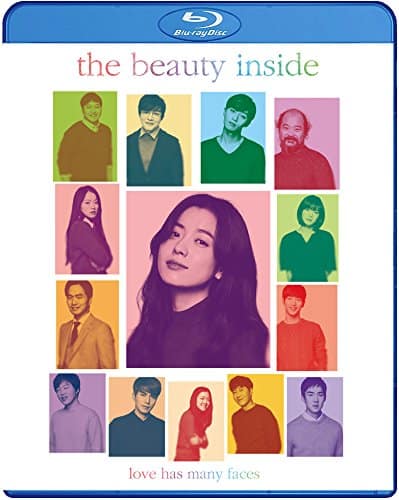 The Beauty Inside is about a man’s spirit gives birth to a different human body every day when he wakes up, but he finds himself in a major dilemma when he falls in love with a beautiful woman. This man’s “condition” is not in any way similar to his body being invaded, where he is taking a different person’s body every day. It is almost like a new body comes every single day to keep his soul.

One day he might be a 25-year old man, another day he might be a 70-year-old woman, and yet another day he might be a 7-year-old boy. It’s easy to invest oneself in the character’s situation because it would be very difficult to build any lasting personal relationships with other people. His job is furniture design because he can work at home and communicate with customers by email. The film not only fully develops his character, but it gives equal attention to his girlfriend and how a woman could possibly cope with being in a romantic relationship with someone whose appearances changes completely every day. These two characters are chosen to support the entire film, and it works very well.

There’s some very good, everyday humor also which helps this movie be very pleasant than you might think.  The unusual post allows for a number of actors and actresses to contribute because you need a different actor to play his character for every day that passes. With this particular scenario, the girlfriend is in some ways the main character because she is played by the same actress from start to finish because she is always the same actor/person. She is played by the talented Hyo-joo Han – who you may have seen in films such as Ad Lib Night (2006), Cold Eyes (2013), and C’est Si Bon (2015). She also starred in the entertaining K-drama “Brilliant Legacy” (2009). 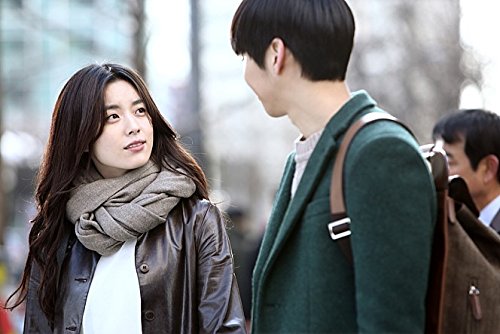 A few points to consider is that this movie is in Korean with English subtitles.  So it is important to make sure you can enjoy a movie that is set up this way. 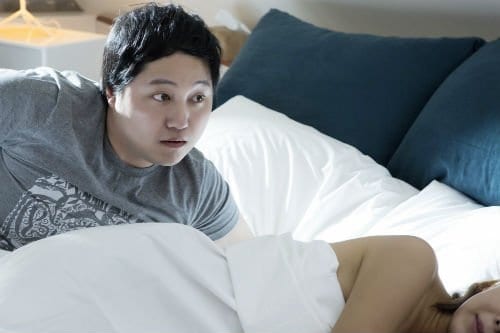 How should one proceed with Online Sports Betting

Disclosure:  I was not compensated for this post. However, I did receive a product from the company below and the opinions expressed in this post are 100% my own. I am disclosing this in accordance with the FTC guidelines.