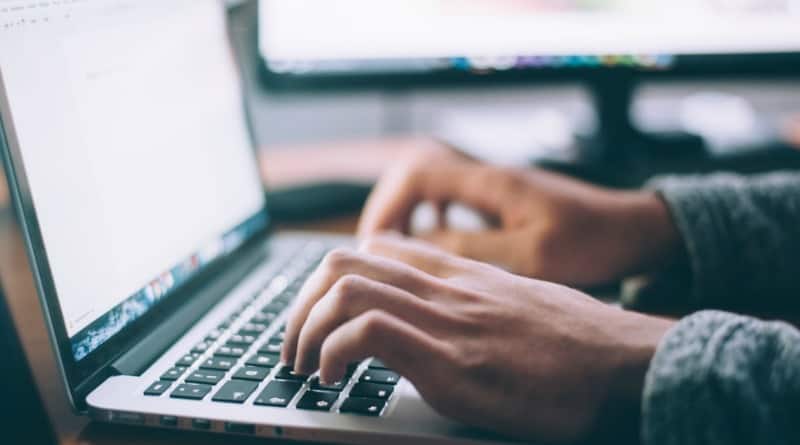 Video games as we know them to have their roots all the way back in the 1950s. Sometime in the early 70s, they started to somewhat more closely resemble what we recognize as modern video games, but they were still miles apart.

Far from the two lines and a circle of Pong, modern video games are cutting edge, immersive creations. Those creations comprise a multi-billion dollar industry that dominates the entertainment landscape.

Video games are also diverse. Like, really diverse. From classic-style 2D platformers to sprawling open-world adventures, video games come in every form you can imagine, and probably a few you can’t.

One of those forms the online game. They’ve been a staple of the internet pretty much since the technology became advanced enough to allow it. If you’re interested in playing some, here are 5 addictive online games you’ll love.

Remember how we mentioned there are games that take forms you couldn’t imagine? This is one of them.

The true magic of this game lies in the fact that it’s designed to look like an Office Excel spreadsheet. That means you can play it on the sly in the office and no one will be the wiser.

Gameplay-wise, it’s similar to Tetris and other similar puzzle games. You line up similarly colored boxes in order to make them disappear. With such a classic formula, it’s easy to get sucked in.

The Maze is one of the more innovative entries on our list. This puzzle game is based on a book of the same name by Christopher Manson.

It eschews modern game design and instead opts for an image and text-based design. Each image is masterfully illustrated and features doors with different page numbers that lead to other “rooms.” The goal is to get from page 1 to 45 and back in the shortest time possible.

You’re sure to get lost in this one.

Do you know what makes Doubble Bubble great? The fact that you can win actual money while playing it.

The gameplay is that of a super fun digital slot machine that gives you multiple ways to win. With actual stakes, it’s easy to see how you could get sucked in and kept on the edge of your seat for hours.

If you want a game that will make you pull your hair out, this is it, pal. QWOP has been around for a while, and there’s a reason it has staying power.

For as maddening as it is, it’s also addictive in a way that’s hard to overstate. The basic idea is to control a runner’s legs with the Q, W, O, and P keys, which is nearly impossible. The goal is to run as far as you can, but if you get even a few feet, you’ll feel an indescribable sense of accomplishment that makes this game feel rewarding.

We’d be remiss if we didn’t include a game this hilarious and fun. You play the titular character Karoshi, whose only goal is to find creative ways to kill himself.

Instead of losing lives being a bad thing like in most games, in this one, that’s the whole goal. You start with 50 lives, trying to lose one on each level. The levels present increasingly tough puzzles you’ll have to solve in order for Karoshi to meet death’s cold embrace.

With both an excellent idea and execution, this game is a hit.

Kill Some Time With These Addicting Online Games

Whether you’re trying to pass the hours at the office or procrastinating on that 12-page term paper, there’s nothing wrong with a little distraction now and then. These addicting online games will provide the best version of that.

Needless to say, video games have a huge impact on not just the way we spend our time but on culture as a whole. If you want some proof, read about these hit movies that started out as video games.

Vintage Touches to Lift Up Your Bathroom