The flightless angry birds and the scheming green piggies take their beef to the next level in THE ANGRY BIRDS MOVIE 2! When a new threat emerges that puts both Bird and Pig Island in danger, Red (Jason Sudeikis), Chuck (Josh Gad), Bomb (Danny McBride), and Mighty Eagle (Peter Dinklage) recruit Chuck’s sister Silver (Rachel Bloom) and team up with pigs Leonard (Bill Hader), his assistant, Courtney (Awkwafina), and techpig, Garry (Sterling K. Brown), to forge an unsteady truce and form an unlikely super team to save their homes.

THE ANGRY BIRDS MOVIE 2 is currently perched atop Rotten Tomatoes’ ranking of the best-reviewed video game films of all time and has critics chirping its praises with Deadline’s Pete Hammond calling it “a wacky, fast-paced delight” and Variety’s Guy Lodge claiming “one sequence may just be funnier than any scene from a comedy in the last year.”

THE ANGRY BIRDS MOVIE 2 has a runtime of approximately 97 minutes and is rated PG for rude humor and action.

Motivation Is The Key To Good Habits (But It Might Not Be In The Way You Think!)

Get Social with Angry Birds 2 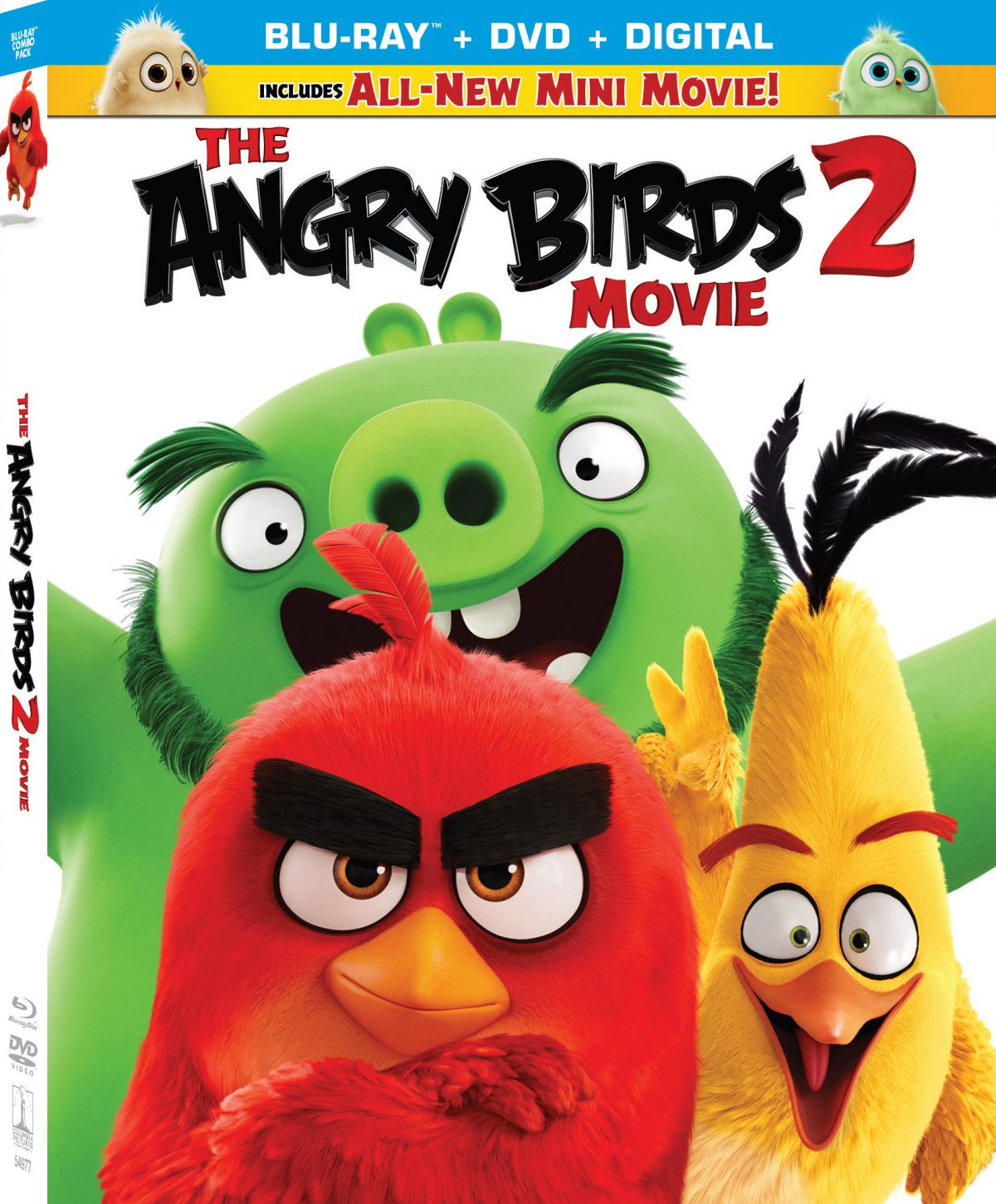