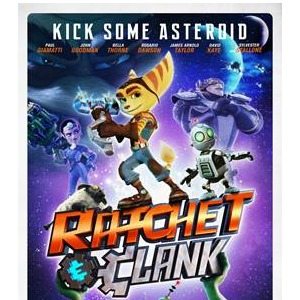 RATCHET AND CLANK INVITE YOU TO CELEBRATE EARTH DAY WITH A NEW CLIP FROM THEIR UPCOMING MOVIE, RATCHET & CLANK

Use the Sheepinator to rid the internet of negative energy by zapping mean tweets into fluffy sheep:

Hi, I am Betty Knight, Owner of this site! I am a 'nearing 30-year-old', happily married to 1 awesome man. We live in the beautiful tourist town of Franklin NY.
PR Newswire
Amazon Associates Disclosure
Please Note: "As an Amazon Associate, I earn from qualifying purchases."Betty Knight is a participant in the Amazon Services LLC Associates Program, an affiliate advertising program designed to provide a means for sites to earn advertising fees by advertising and linking to amazon.com
Recent Posts
Blog Archives
Travel

The Best Ways To Get Around On Vacation

Sheepinate The Web with RATCHET & CLANK