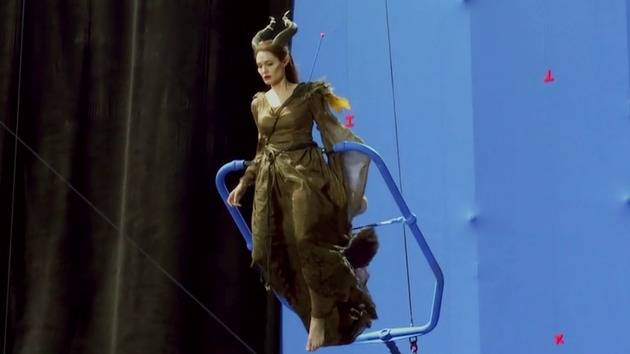 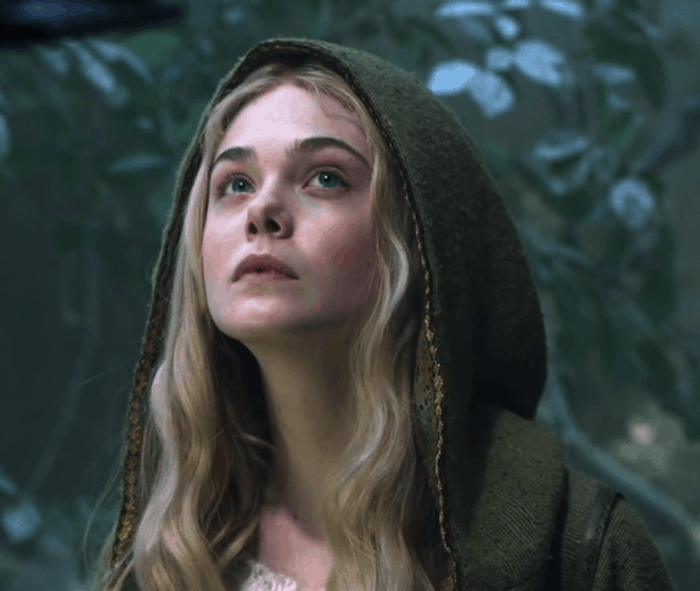 **Disney provided me with an full expense paid trip to Los Angeles for the #VeryBadDayEvent and #DisneyInHomeEvent, #Maleficent  in exchange for my review of the events of the trip.  No other compensation is given. The opinions  in my posts are 100% mine.**

When you purchase your copy of Maleficent on November 4, 2014 (tomorrow), you can enjoy the Bonus content that is included called “Aurora Becoming a Beauty”, “From Fairytale to Feature Film”, “Building an Epic Battle”, and “Classic Couture” .

When Elle Fanning was offered to audition for the part of Aurora, the producers knew they had found the right actor for the part.  When she was brought back to be told about the part, Elle Fanning said “sure she would love to be a part of the movie.”

During the bonus feature you will hear what Elle Fanning thinks about playing the part of Aurora, and what it means to her.  She tells about the processes of getting things done, and what it was like to meet Angelina Jolie.

You will also be able to hear what Angelina Jolie thinks about meeting Elle.  You are also able to see a bit of what goes on behind the scenes with the transformation from Elle Fanning to Aurora.  I know you will enjoy it as much as I did. 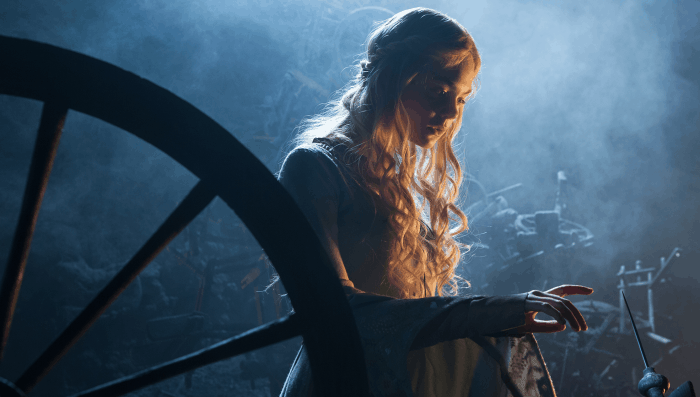 From Fairytale to Feature Film

Angelina talks about her part as Maleficent, and how she loved and yet was scared at the same time.  When she accepted the part as Maleficent, she wasn’t sure if it could be done. Angelina feels that Maleficent was the most iconic  villain.  Angelina said what happened to Maleficent in her past to make her  so evil that she would put an evil curse on a little baby?

Where are her wings? Someone stole them. Angelina is very moved by the story.  You don’t always know the ‘whole’ story of what causes someone to do or be the way they are. Until you know the whole story, its best not to judge someone.

Maleficent and Aurora have a more complex relationship , just how far can you take love? 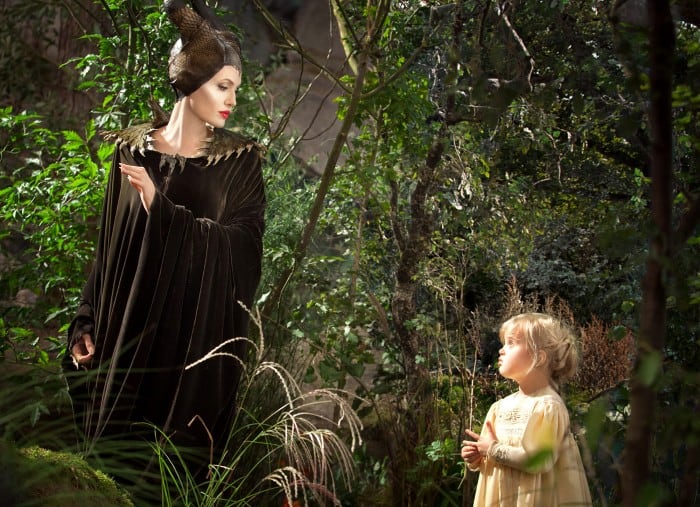 During the Epic Battle, Maleficent calls up all of the evil to defend their world against the humans.  The King mocks Maleficent, which doesn’t help the situation.

Seeing how this battle is created is amazing. All that went into the construction of the scene, and what they had to do and use in order to create it.  This bonus is one you will have to just watch, because to explain it does not do it justice. 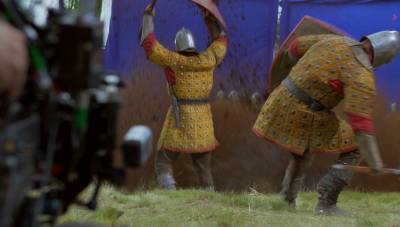 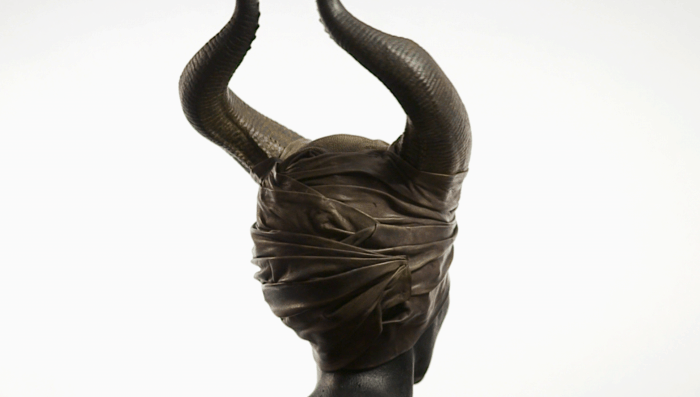 Learn about what went into making the headdresses, the rings and things that Maleficent wore during the movie to create her look. This is a short bonus but still interesting.

Stefan and Maleficent were the most unlikely of friends.  Maleficent didn’t understand the greed and anger between men, so she became the protector of the Mors. This is what separated them.

Maleficent wants to keep peace in the land of the Mors.  She wants to make her presence be known so she shows up for Princess Aurora’s birthday celebration, even though she wasn’t invited. This is where really it all gets started. 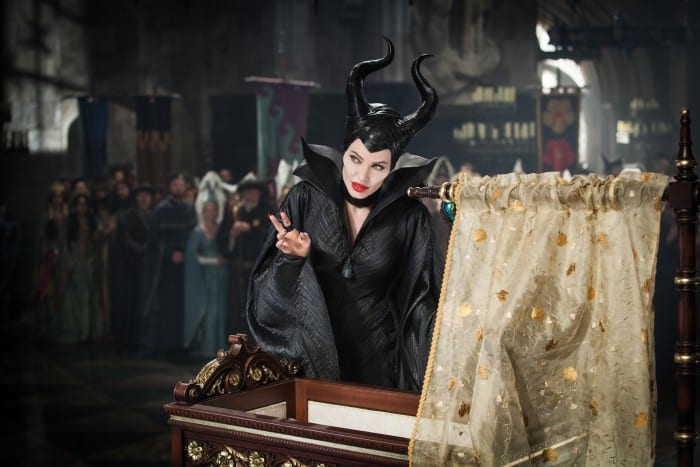 So I don’t give anymore of the awesomeness away, you will want to purchase a copy for yourself of the movie coming out tomorrow , November 4, 2014! Own it, it will be a movie you can enjoy, til the end of time.