5 Vegan-Friendly Products for Your Toddler

Disney movies do cute, adorable, and life lessons better than anything else you have known. The adorable characters in Disney movies bring to our hearts warmth, delighting our senses with virtues and sweetness to ask from life. 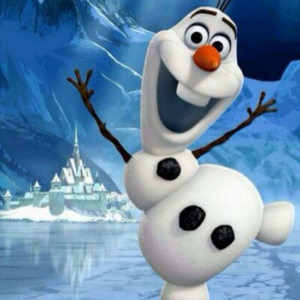 A marshmallow, good-hearted, sweet character from Frozen and a loyal friend you can count on. Every jolly always sees good in everything. A snowman created by Elsa is innocent, naive, sincere, and full of joy. He assists Anna to bring back the kingdom from being frozen from the curse. A snowman who loves summer and everything sunny and warm. 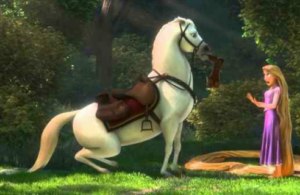 Maximus the horse from Tangled is dedicated, bold, and indefatigable who stops at nothing to take down any criminal he comes in contact with. A fearless palace horse who fears nothing and is revered by his master. He is intelligent, understands human language, and is very dutiful. The intense seriousness of his personality makes this character funny. 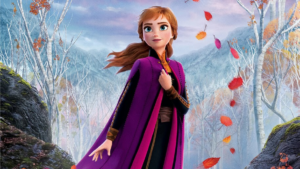 A Happy-go-lucky princess who is a hopeless romantic, quirky, and gullible. She knows how to enjoy her company and does interesting activities unlike any other princess such as ride a bike, talk to the wall portraits and eat a lot of desserts. Though she has a sweet temperament, she is tenacious and determined to get her sister back to the palace and fill her frozen heart with warmth. 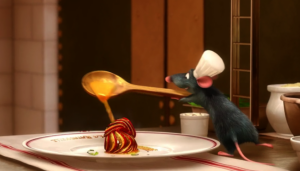 Remy, an intelligent, and clever rat unlike his peers, wants to go beyond rat life and explore beyond picking food from the garbage. A rat with a sense of smell, taste, and love for delicious food. Remy is an idealistic dreamer, determined, with a gift for cooking and stirring deep emotions in people. He loves his family though he has different views from his father. He wants them to taste a good life and develop a taste for good food. 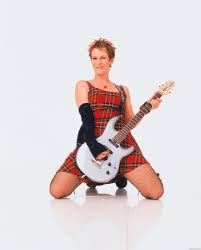 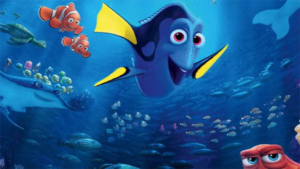 Dory is an optimistic, cheerful, and absent-minded fish. A loyal friend who helps her friend Marlin to find his son Nemo. A warm-hearted blue tang fish with infectious enthusiasm. When things get tough, she goes by the personality to keep swimming. Though she has a mental disability of being forgetful, it does not stop her from being excited about everything in life.

Her character is paradoxical. Though she is forgetful, she is still useful and reliable in finding Nemo. Her mental disability does not stop her from helping Marlin. Though she is anxiety stricken, she is confident to find Nemo.

5 Vegan-Friendly Products for Your Toddler