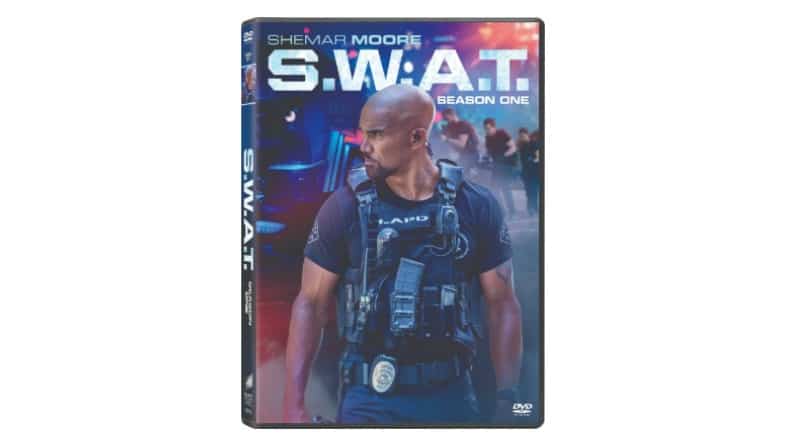 ANT-MAN AND THE WASP – Now Playing + My Thoughts

The Elite of the Elite

CULVER CITY, Calif. (July 2, 2018) – S.W.A.T.: SEASON 1, the high-octane series that keeps viewers on the edge of their seats, is headed to DVD August 28 from Sony Pictures Home Entertainment. Leading an ensemble cast, Shemar Moore (TV’s “Criminal Minds”) stars as
Los Angeles-born S.W.A.T. sergeant Daniel “Hondo” Harrelson who is tasked with heading a specialized tactical unit within the Los Angeles Police Department. Torn between loyalty to his community and allegiance to his fellow officers, Hondo does everything it takes to be an exceptional leader and bridge the divide between his two worlds.

S.W.A.T.: Season 1 contains all 22 episodes on five discs and includes a gag reel and deleted scenes.

Synopsis:
S.W.A.T. is a high-octane dramatic action series that takes a realistic and sensitive look at the brave men and women who form the elite unit of Metro Special Weapons and Tactics of the L.A.P.D. The series follows ex-Marine Daniel “Hondo” Harrelson as he is promoted to leader of his own S.W.A.T. team. Making it even more difficult for Hondo in his new position, is his hidden romantic relationship with his now direct superior Jessica Cortez and the ongoing frustration of his teammate, Deacon, who was passed over for the leadership position. With the city on edge following the accidental shooting of an innocent teenager, Hondo, a lifelong resident of South Los Angeles, finds himself torn between his compatriots in blue and his civilian neighbors. He’ll have to find a way to bridge these two worlds and bring a deadly crew of anarchists to justice before they can get the city to turn on itself.

Visit Sony Pictures Home Entertainment on the Web at www.SonyPictures.com.

ANT-MAN AND THE WASP – Now Playing + My Thoughts