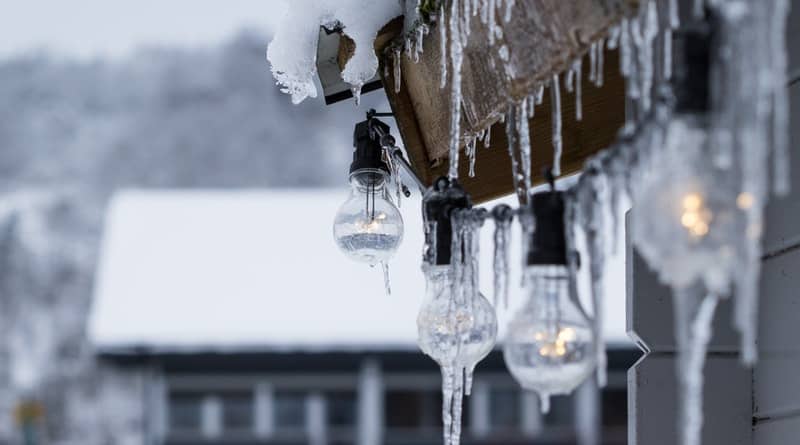 Chestnuts roasting on an open fire, cozy nights in, family celebrations, comfort food like roast turkey and plum pudding. That is what winter means to most of us. However, all your careful planning and effort can be ruined in an instant if you encounter an emergency in the home. Luckily, you can find out about the most common ones below, and how best to avoid them, leaving you to enjoy the fun things about winter. Read on for more. 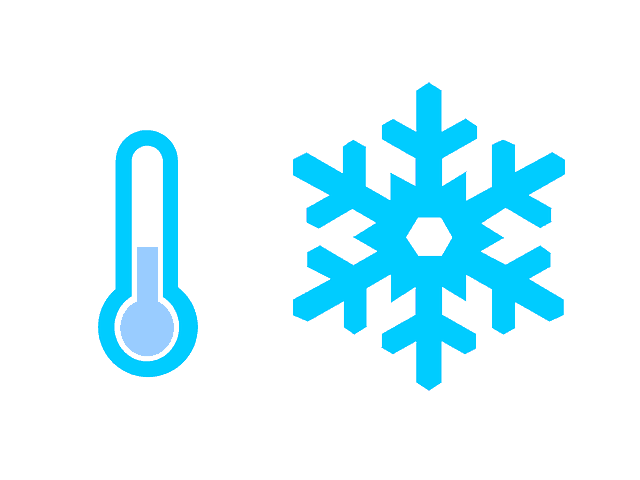 Obviously, the first emergency that you will want to avoid during the winter season is an issue with the temperature in your home as being too warm or not warm enough can make the season miserable. In fact, this applies to both people living in areas where it gets particularly cold, and those in areas where the issue is heat! After all, not all winters are snowy!

Losing the ability to control the temperature in your home can be a real disaster!

With that in mind, it’s a smart idea to have the number of a boiler, heat pump, and ac contractor on hand as you go into the season. Look for ones that have a 24 hours call out, as even if things go wrong in the middle of the night, or even worse in the midst of family celebration, you will be able to get it fixed as quickly as possible.

Another major disaster that can really put a crimp in your winter season is if your pipes freeze. In fact, this not only stops you being able to use your heating, but can cause issues with running water for showers, and drinking, and even result in a nasty leak as things thaw out!

Luckily you can help to minimize the likelihood of freezing pipes by doing several things. The first is identifying any that are vulnerable to this issue, such as ones that flow outside or are close to outer walls, and then insulate them with lagging.

Secondly, you can also keep your heating on low even before you really need it, as this will prevent the water from falling to a temperature where it can freeze in the pipes. Thus avoiding this issue altogether.

Of course, this one is only for those folks that are living in a place that gets cold and snowy during the winter. However, getting snowed in and being unable to get to work, or more importantly to the store for supplies, and medical help in an emergency can be scary stuff.

Is Mold Growing in Your Home? How to Know If Your House Has Mold

That is why the best approach here is to anticipate the problem and prepare for it, while simultaneously hoping that it won’t happen.

To do this you will need to update your first aid kit in case of any injuries as well as stock your larder with canned and preserved goods, and even a propane burner, in case of a power cut. It’s also a great idea to invest in some snow shovels, but do keep them in the house, because they won’t be much good to you when the winter snows do come if there are buried under a 6ft drift in the backyard!

5 Best Gifts for Your Techy Friend