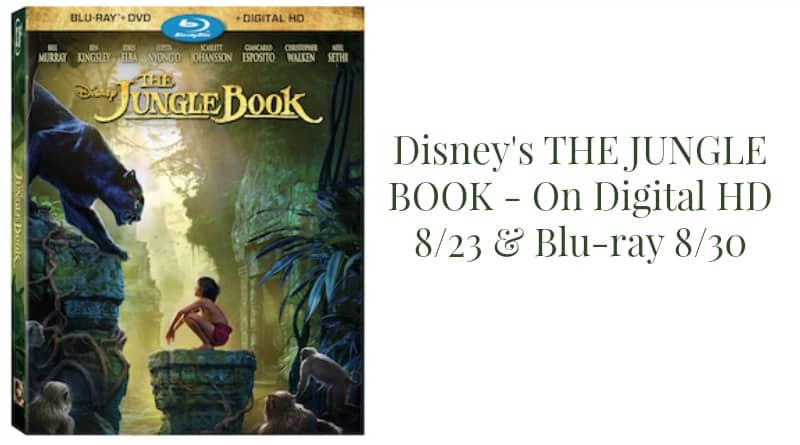 Keep Your Home Safe And Comfortable In The Summer

Audiences were mesmerized by Disney’s live-action epic adventure “The Jungle Book,” which has earned more than $949 million at the global box office to date.  Critically acclaimed, Jon Favreau’s stunning live-action reimagining of Walt Disney’s animated classic, will be available early on Digital HD and Disney Movies Anywhere on August 23, and on Blu-ray Combo Pack, DVD and On-Demand on August 30.

Venture behind the scenes with in-depth bonus features that reveal the innovative filmmaking technology used to create the richly immersive jungle world and characters; Follow the journey of the film’s only on-screen actor, charismatic newcomer Neel Sethi (Mowgli); Delve into a candid and humorous scene-by-scene audio commentary with director Jon Favreau and meet the all-star voice cast who help bring the film’s colorful characters to life, as well as the musicians who accent the adventure with a majestic music score.

“They Made it Possible” bonus clip

Disney’s THE JUNGLE BOOK – On Digital HD August 23, Blu-ray August 30th and returning exclusively to select IMAX® theatres for a limited time only. 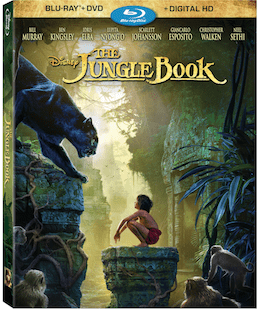 Steps Toward Success: 7 Tips to Ready Your Child With ASD for School

Keep Your Home Safe And Comfortable In The Summer