THE FIFTH ESTATE – In Theatres Now!!! 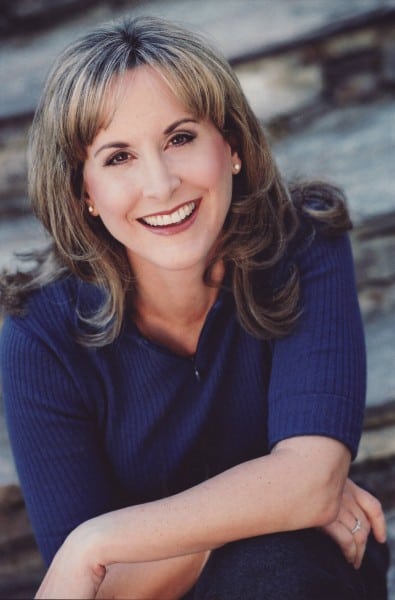 Have you and your children ever dreamed of seeing Jodi Benson, the voice of Ariel, sing live?

That dream came true for the lucky students of Mosaic Preparatory Academy, a PreK-6 public elementary school located in the heart of East Harlem in New York City. Broadway Inspirational Voices (BIV) recently helped save Mosaic’s music department and Jodi Benson lent her voice to the cause.

I think this is such an awesome thing! With things the way they are these days with the “non core classes”, (the arts, music, athletics) being cut back. I think Jodi Benson did a wonderful thing for this school.

Jodi and BIV are both supporters of music in school and recognize the importance of the arts in a well rounded curriculum. Please take a look at the featurette below. The students sign “Part of Your World” as Jodi sings to celebrate music in school and the recent Blu-ray release of The Little Mermaid: Diamond Edition.

Founded in December of 1999, Broadway Inspirational Voices is a gospel ensemble comprised of actors performing on and off Broadway. Some of the shows represented are Annie, Avenue Q, Book of Mormon, Cinderella, Kinky Boots, The Lion King, Motown The Musical, Pippin, and Wicked.

The mission of Broadway Inspirational Voices is to raise awareness, provide spiritual support, and to help raise funds for people in need. We lift our voices as a multi-ethnic choir of singers, actors, and dancers from some of the top performers on Broadway, national tours, and regional theatre.

What Makes ‘Call Of Duty: Ghosts’ One of the Most Anticipated Games of the Year

THE FIFTH ESTATE – In Theatres Now!!!