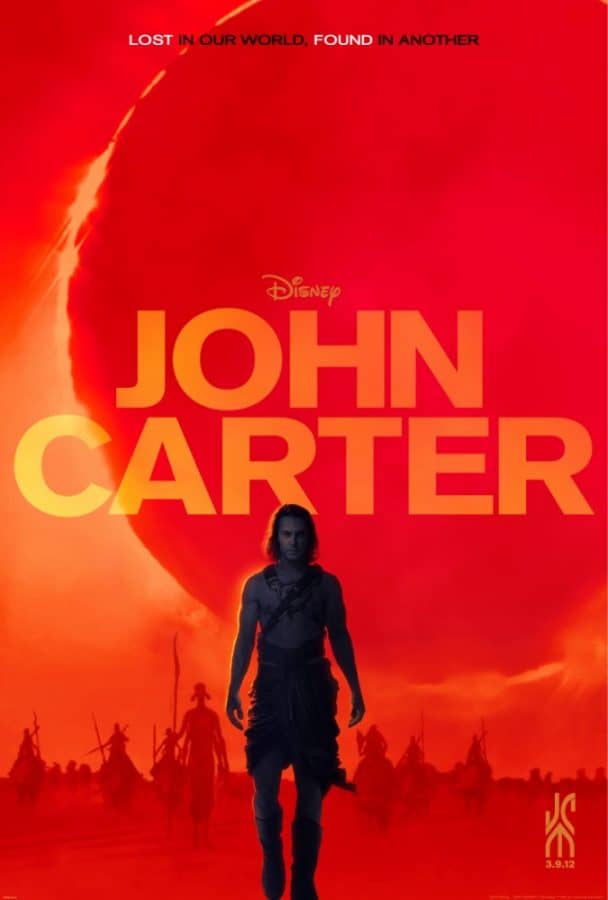 Are you into action-adventure? What about movies that are based on another planet like Mars? This movie may be something you will be interested in then. It is coming to theaters March 9th, 2012. I am not as familiar with this movie but it does sound like it could be an enjoyable movie with your children ages 13 and above. You might even find it would a great Dad-Son night out, or Mom-Son, although I am sure your daughter(s) would enjoy it also.  The writer is Andrew Stanton, best known for writing & creating Tarzan. He is also known for “Finding Nemo”, “Wall.e” among many other popular titles. JOHN CARTER is based upon the story “A Princess of Mars” by:       Edgar Rice Burroughs. 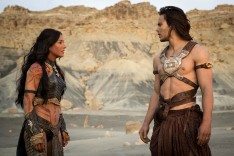 Based on the story “A Princess of Mars” by:       Edgar Rice Burroughs

From Academy Award®–winning filmmaker Andrew Stanton comes “John Carter”—a sweeping action-adventure set on the mysterious and exotic planet of Barsoom (Mars). “John Carter” is based on a classic novel by Edgar Rice Burroughs, whose highly imaginative adventures served as inspiration for many filmmakers, both past and present. The film tells the story of war-weary, former military captain John Carter (Taylor Kitsch), who is inexplicably transported to Mars where he becomes reluctantly embroiled in a conflict of epic proportions amongst the inhabitants of the planet, including Tars Tarkas (Willem Dafoe) and the captivating Princess Dejah Thoris (Lynn Collins). In a world on the brink of collapse, Carter rediscovers his humanity when he realizes that the survival of Barsoom and its people rests in his hands. 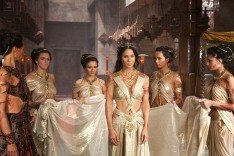