I had to admit when I first saw the title of this movie, I thought, oh goodness what next? But then as I read further I saw that this movie is directed by Tim Burton. Tim Burton is a favorite by my daughter. He is the producer of  “Alice in Wonderland” , “The Nightmare Before Christmas”, and “Corpse Bride”…. THREE of my daughter’s favorites. We just recently watched “Beetlejuice” with her (she had never seen it), so it is neat that a few of the voices from Frankenweenie are from that movie. 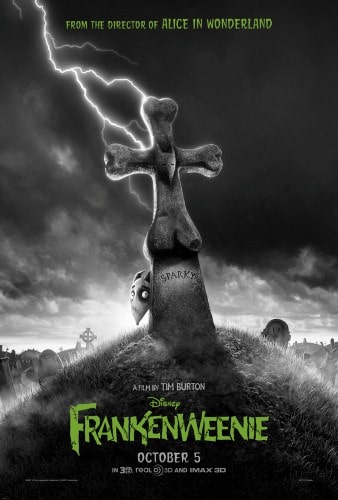 Here are notes about this movie: 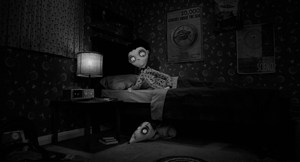 A stop-motion animated film, “Frankenweenie” will be filmed in black and white and rendered in 3D, which will elevate the classic style to a whole new experience. 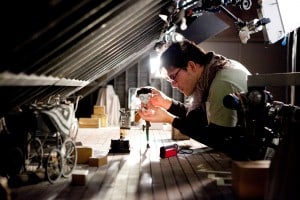 What is your favorite Tim Burton movie? Do you plan to go see this in the theaters? I am looking forward to your comments.