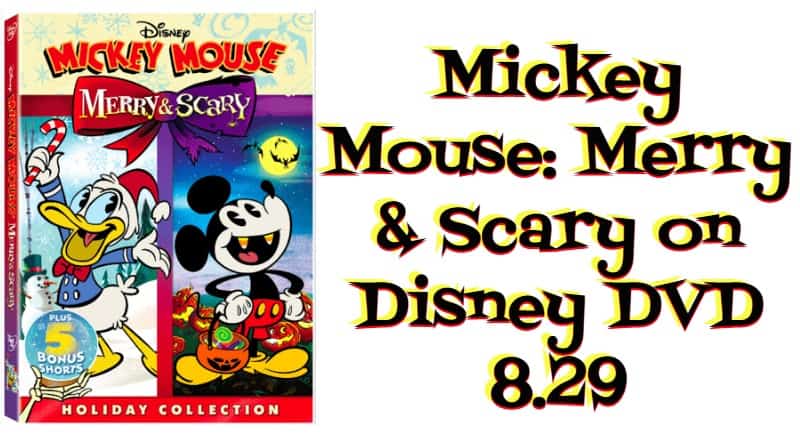 3 Frugal and Fabulous Means Of Being Equipped For Summer

Whether You’re Trimming the Tree or Carving a Pumpkin,
You’re Gonna Laugh Yourself Silly!

Disclosure:  All links in this post are affiliate linked meaning if you purchase any of these items  I will receive a small commission.  This doesn’t affect your purchase. I am just mentioning it for your knowledge.

Synopsis: The Scariest Story Ever: A Mickey Mouse Halloween Spooktacular!

For Halloween, Mickey has tricked out his house like a “tomb, sweet, tomb” and along with his pals Donald and Goofy, plans to tell hair-raising Halloween stories! However, his attempt at being scary falls flatter than a pancake. Can Mickey conjure up a truly terrifying tale before the stroke of midnight?

It’s the most wonderful time of the year…to migrate south for the winter! But Donald wants to stay put and celebrate his first Christmas with his friends. Mickey creates the ultimate list of everything to make Donald’s first Christmas great, but before you can catch a snowflake on your tongue, Donald has turned into a shivering, sneezing duck-cicle!

3 Frugal and Fabulous Means Of Being Equipped For Summer