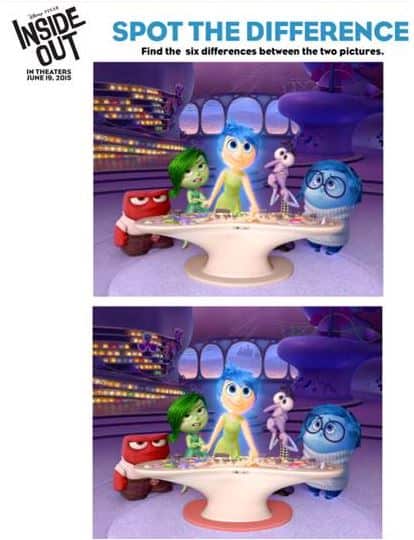 With the holiday season upon us, please enjoy these INSIDE OUT themed Holiday Craft Ornaments as well as a “Spot the Difference” activity sheet! Both of these fun family activities can be found below!

Enjoy these Inside Out activities and trailer!

Tags
Inside Out Spot the Difference Inside out

6 Wedding Decorations You (Probably) Already Have