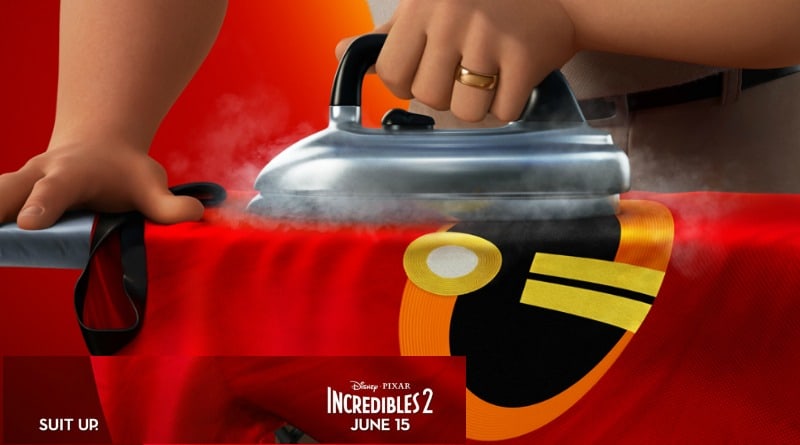 Disclosure: I went to LA to help cover the #Incredibles2Event, #BigCityGreensEvent, and #PixarFest with 24 other bloggers.  This is an all expensed paid trip by Disney to cover this press event. All opinions are my own.

Last week while in LA we were able to preview Incredibles 2 and it was AWESOME!! I thought the first Incredibles was great, but they outdid themselves with Incredibles 2.  There were so many great scenes, and each character was able to shine during this movie that it was a well put together movie.

I am not sure if I can really give you my favorite character because so many different ones touched me in different ways.  I wanted to share with you a few things to look for and some fun facts about the movie.

9 Things to Watch for in Incredibles 2 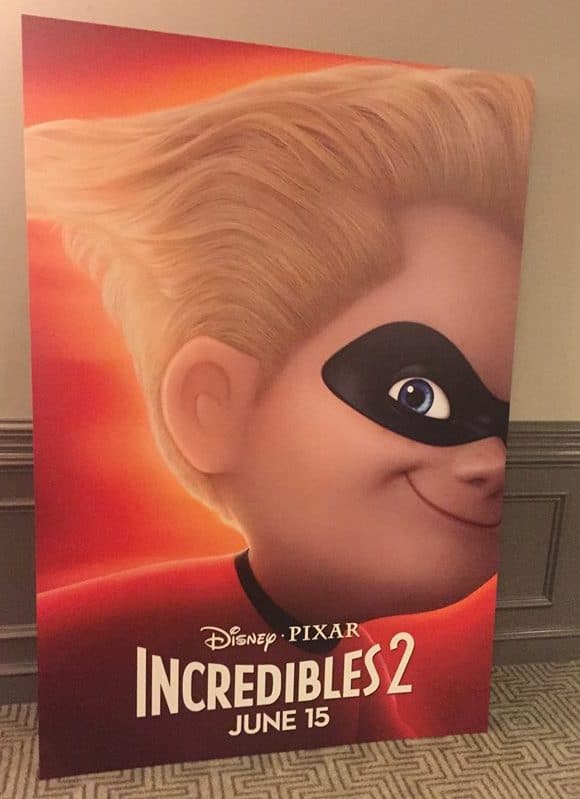 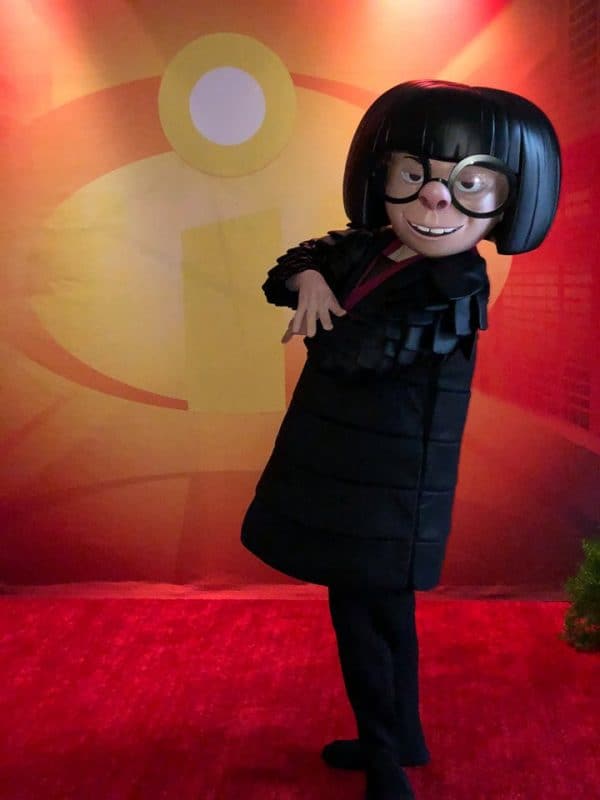 You can also read about my time at PixarFest at Disneyland here. Also our interview with Craig T. Nelson and Holly Hunter.  Also, enjoy our interview with Samuel L. Jackson (Frozone) and the director and producer of Bao (the Pixar short that comes on before the movie).

Thinking Outside the Box to Keep the Kids Entertained This Summer